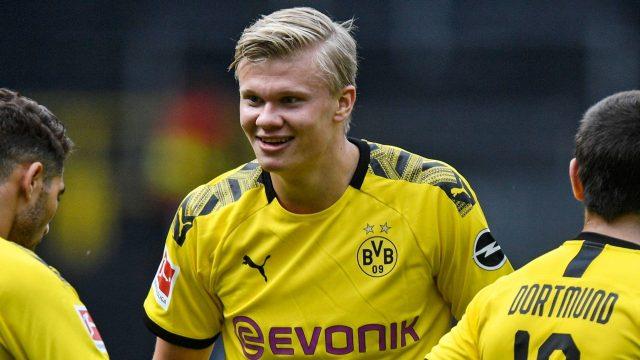 Haaland was the talk of interest from Manchester United in January when he decided to leave Red Bull Salzburg but opted to join German side Borussia Dortmund.

At BVB, the 19-year-old has continued from where he left off in the early part of the season, scoring 13 goals in 14 games for Lucien Favre’s side across all competitions.

Fjortoft says he has been impressed by the performances of the teenager and has also given credit to his management team for the choice they made with regards to the player’s transfer.

“What I’ve been impressed by from Erling and the team around is they have chosen the places where he can develop as a player,” Fjortoft told Sky Sports.

“He went from Molde – where Ole Gunnar Solskjaer was his manager, so you can imagine how hard it was for Manchester United not to get him when he moved to Dortmund – to Red Bull Salzburg. 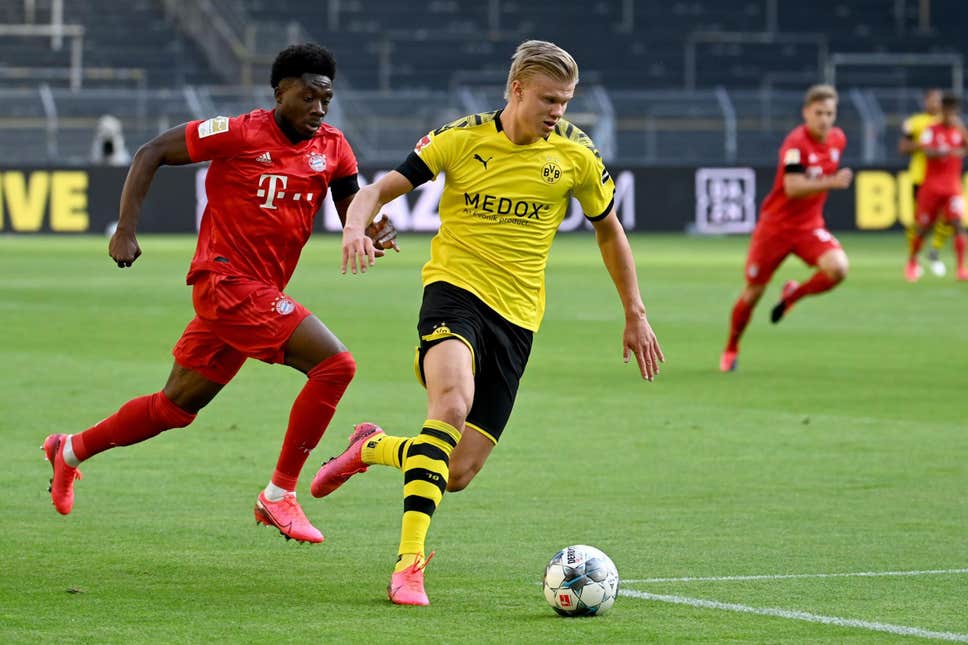 “They chose to go to Salzburg because it is a great arena for a young kid, not going to Juventus when they had a fantastic offer from them at the time. And this time he went to Dortmund, which is the right place for him to be now.

“I can’t see him moving in the short term, but in the long term yes, of course, he will end up in the Premier League, like all big players will eventually.”

Even after missing out on the player in January, Ole Gunnar Solskjaer and his side continue to be linked with Haaland with Real Madrid also reported to be interested.