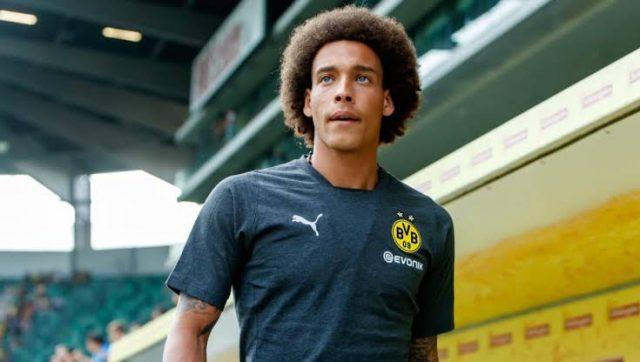 Witsel has scored 4 and assisted 4 this season in the Bundesliga. Apart from his attacking contributions, Witsel has been instrumental in protecting Dortmund’s back four. He is a vital ingredient to Dortmund’s defensive stability and organisation. He is a tough player to navigate around, making him very difficult to face.

The Belgian international has transformed Borussia Dortmund’s midfield with his tactical intelligence. After he signed for Dortmund in the summer transfer window of the 2018/19 season, Michael Zorc, Dortmund’s Sporting Director summed up what Witsel would offer the side, “Axel’s a player of great international experience who brings all the qualities required to make a mark on the BVB midfield. He’s got tactical awareness, strength when challenging for the ball, pace, creativity, and mentality.”

Favre said, “Witsel will definitely not be there. Can started yesterday with light training with the team and will train today as well.” Including Can in the squad, who is likely to replace Delaney in the squad, will boost Borussia Dortmund’s chances of earning all 3 points on Saturday.

Further, Giovanni Reyna has returned to training and the teenager will be hoping to earn his first start for the club. Reyna injured himself in the pre-match warmup before the game against Schalke. 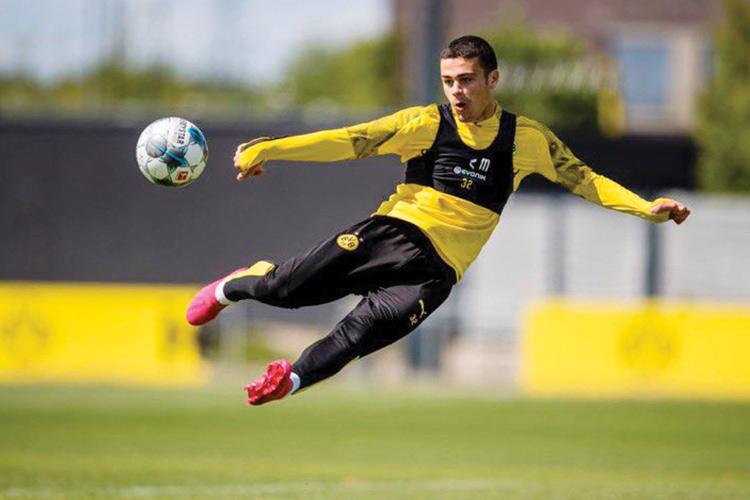