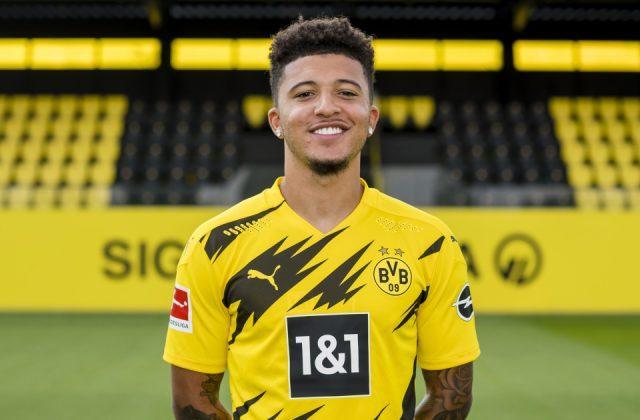 A report by Bild states that Borussia Dortmund will not entertain any offers for Jadon Sancho in the 2021 January transfer window.

The club’s stance on Sancho’s future remained consistent throughout the summer transfer window that just passed. Anyu9 interested club had to pay €120m or Sancho would stay. Manchester United, who were considered front runners for the Englishman, failed to meet BVB’s demands.

In spite of agreeing on personal terms with Sancho, Manchester United were unwilling to offer more than €100m + addons for a transfer fee. This meant that their dreams of signing Sancho perished.

According to Bild’s report, even if a bid of €120m is tabled by Manchester United in January, it would be rejected. BVB’s Sporting Director has said on multiple occasions that Sancho will remain a player for the whole of the 2020/21 season.

This makes matters for Manchester United far more complicated. In the 2021 summer transfer window, Sancho will garner interest from all the top clubs in the world. By then, Manchester United would have lost the opportunity to sign Sancho for €120m.