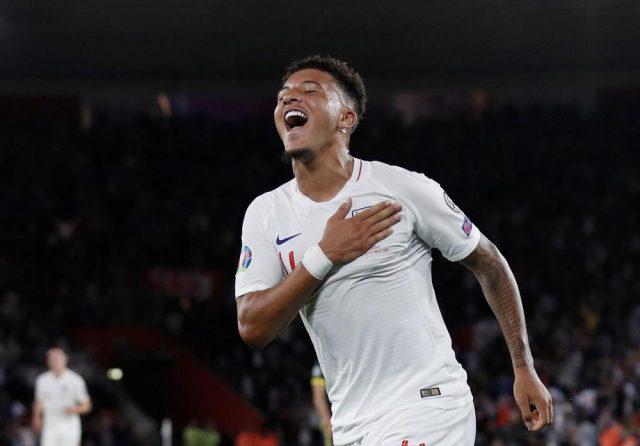 According to multiple reports, Borussia Dortmund is eyeing to swoop in for Chelsea’s Charlie Webster, a 16-year-old who plays for the youth team. If the deal follows through, Webster would add to a list of 8 young English footballers (Jadon Sancho, Ademola Lookman, Jonjoe Kenny, Rabbi Matondo, Ethan Ampadu, Lewis Baker and Reece Oxford) who are already gaining game time in the Bundesliga.

Webster is a highly-rated attacking midfielder, who is unlikely to play for Chelsea soon, as they already have an abundance of attacking midfielders. Webster’s chances of getting ahead of Mason Mount, Ross Barkley, Willian, Callum Hudson-Odoi, Christian Pulisic, and Pedro are grim.

Hence, a move to Borussia Dortmund where the style of play is heavily attack based would play to his strengths. Dortmund’s current English starlet, Jadon Sancho, will probably leave either this transfer window or within one year from now. So, Webster’s move to Dortmund would come at the right time, and he may have some big shoes to fill. 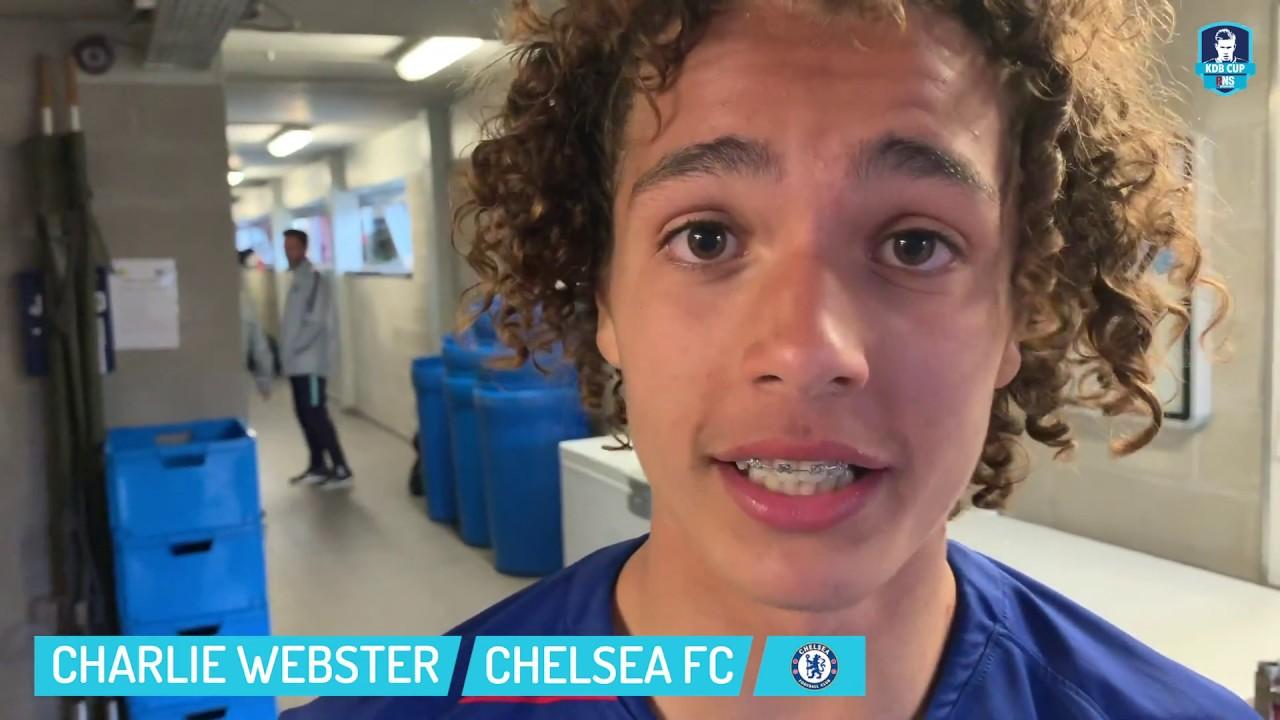 The attraction to move to the Bundesliga is undeniable as junior and inexperienced players are bound to get playtime, which they won’t get in the Premier League. Jadon Sancho moved to Dortmund when he was 17 and within three years of playing for them, he’s already the 8th most valuable player in the world. Dortmund paid nearly 8 million euros for Sancho and if they can tie up a deal for Webster for a similar amount, he could very well prove to be a brilliant investment.

Webster could easily compete with Giovanni Reyna for the spot for an attacking midfield spot in the team. Reyna too is under 20 years old, so if the Webster deal follows through it would be great to see both players, who are filled with youthful exuberance and tireless running, compete for the same position.