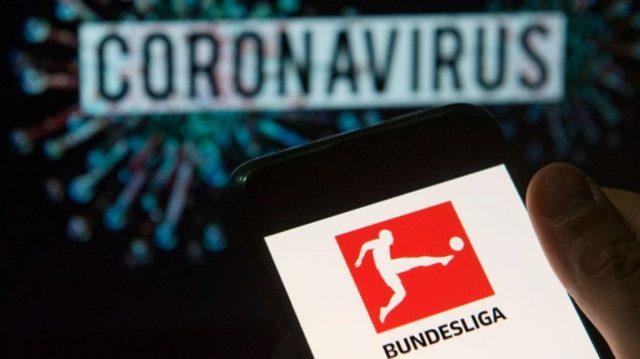 Borussia Dortmund becomes one of the top four Bundesliga clubs to make a combined 20m euros (£18.3m) cash pledge to support fellow German clubs. This comes at a time when the country is fighting the deadly coronavirus.

“Borussia Dortmund in the recent past have made a significant impact to the community through a wide range of initiatives. And we will extend our help to other professional football clubs if it is ultimately a matter of cushioning the financial effects of the pandemic,” said the Dortmund chief executive officer Hans-Joachim Watzke.

He added: “We have always said that we would show solidarity if clubs, through no fault of their own, should run into difficulties that they can no longer overcome themselves.”

Bayern Munich, Borussia Dortmund, RB Leipzig and Bayer Leverkusen consented to forego their share of the national media revenue and top up the remainder from their own funds.

On Wednesday, players and directors at Bayern Munich and Borussia Dortmund decided to take pay cut on their salaries on a temporary basis.

Bayern Munich forward Robert Lewandowski have shown concern bk making a contribution of one million euros to fight this deadly virus. Other players who have shown concern are Leroy Sane, Leon Goretzka and Joshua Kimmich, who have equally shown some sense of concern by donating a considerable amount of money to fight the deadly Covid-19.