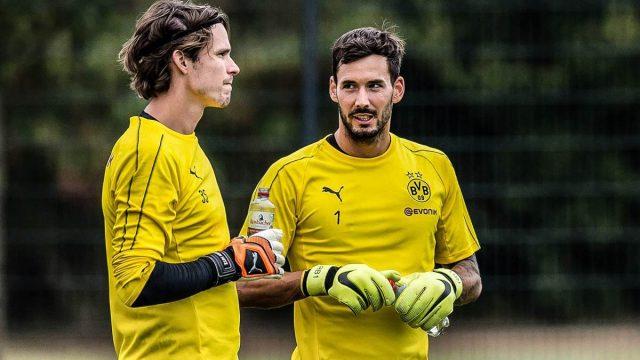 All 3 of Borussia Dortmund’s first team goalkeepers have their contracts expiring before the end of the 2020/21 season.

Dortmund find themselves in a bit of a pickle, as it is very rare that all 3 goalkeepers do not have set in stone long futures at a football club. 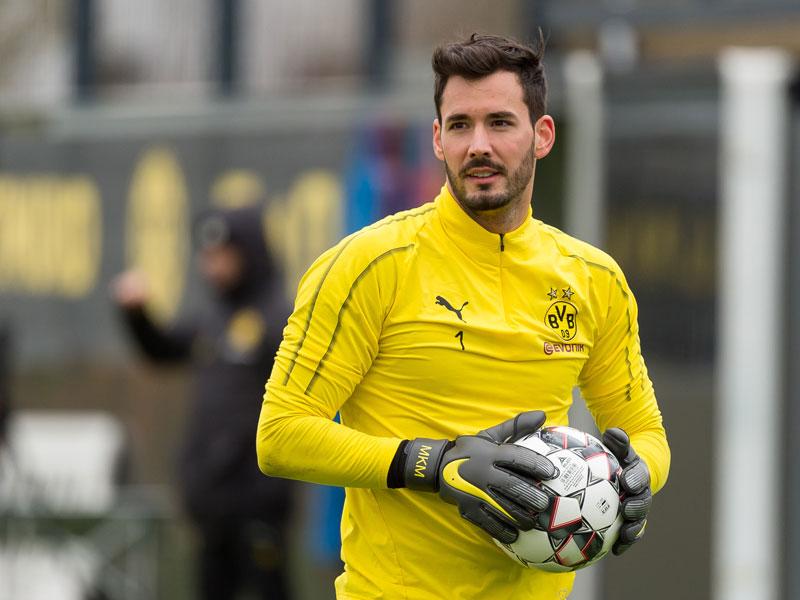 Ever since his transfer from Freiburg in the summer transfer window of 2015/16, Bürki took over from Roman Weidenfeller as Borussia Dortmund’s number one. There have been reported talks between the club and him for a contract extension. However, there have also been rumours that link the Polish International to Chelsea Football Club. Bürki is already 29, and the sooner Borussia Dortmund make their decision, the better. Bürki has kept 11 clean sheets in the 27 Bundesliga games he has started in this season, making him the goalkeeper with the second highest clean sheets in the league. He has been solid all season, and is a fan favourite, meaning that he is likely to sign the contract extension. 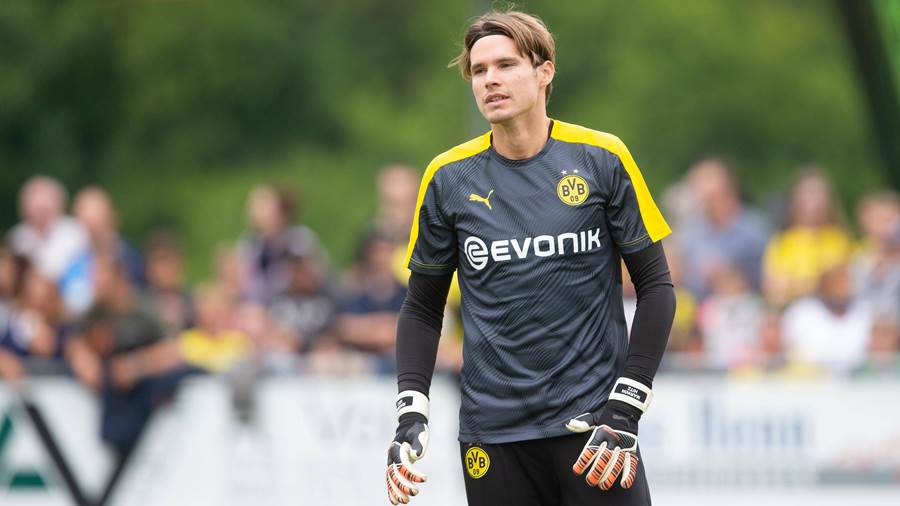 After 5 successful years at FC Augsburg, Hitz was expected to challenge Roman Bürki for a spot in the first eleven when he joined on a free transfer in 2018. Hitz, however, has failed to do that, and has remained on the bench in most games. In the 3 games he has started in this season’s Bundesliga he has conceded only one goal, yet his manager, Lucien Favre places his trust in Burki. At the age of 32 Hitz is already past his nimble years, and when his contract expires in 2021, he will be nearing in on the age of 34. So, the best thing for Dortmund to do is to sell him and replace him with a younger goalkeeper.

Eric Oelschlägel is Borussia Dortmund’s third choice keeper, who is set to leave come the end of the season, with no talks of a contract extension right now. In his 2 years at Borussia Dortmund, he has broken into the first team only on one occasion. It was the round of 16 tie against Werder Bremen in the 2018/19 DFB-Pokal cup. He failed to impress that game conceding 3 goals in playing time, and failing to stop a single penalty, ultimately resulting in Dortmund’s exit from the competition. Oelschlägel is already 24 years of age and will be looking to get some first team action. This will obviously not come at Borussia Dortmund, and he should probably look for a lower team to get some game time. With the development of Luca Unbehaun at Dortmund’s academy, Eric Oelschlägel is likely to be replaced as the third-choice keeper at the club.