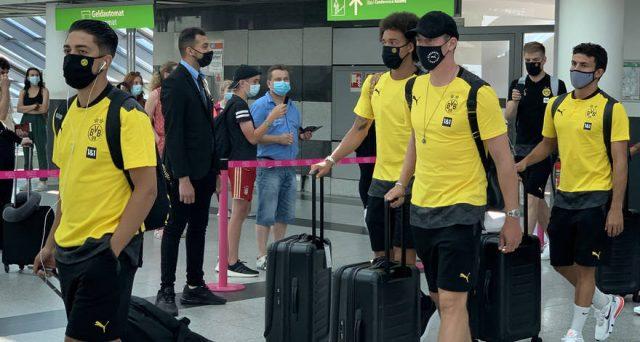 The squad even had their first training session in Switzerland. In relieving news for all of us, Jadon Sancho was part of the training camp.

The club also confirmed that club veterans, Marco Reus and Marcel Schmelzer have not travelled to Switzerland. This is in an attempt to help speed up their recoveries from their respective tendon and groin injuries.

BVB-TV by 1&1 will broadcast the first training session and both matches held in Switzerland live.