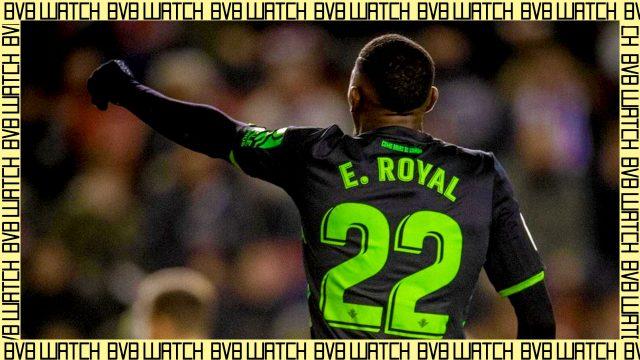 Just as Borussia Dortmund have signed Thomas Meunier, a right-back from PSG, they look to be on the hunt for another prospect who could fill in for a long time. This time they target La Liga giants, Barcelona’s Emerson Royal. Emerson was bought by Barcelona at the start of the season and was immediately loaned out to Real Betis, another La Liga.

Emerson shined at Real Betis, as he saw his market value jump by around 8 million Euros over the period of one year. The 21-year-old has 3 goals and 5 assists to his name in 30 appearances in the La Liga. The Catalans do not have Emerson as part of their plans for their future, so they would rather sell him before his contract expires next season. 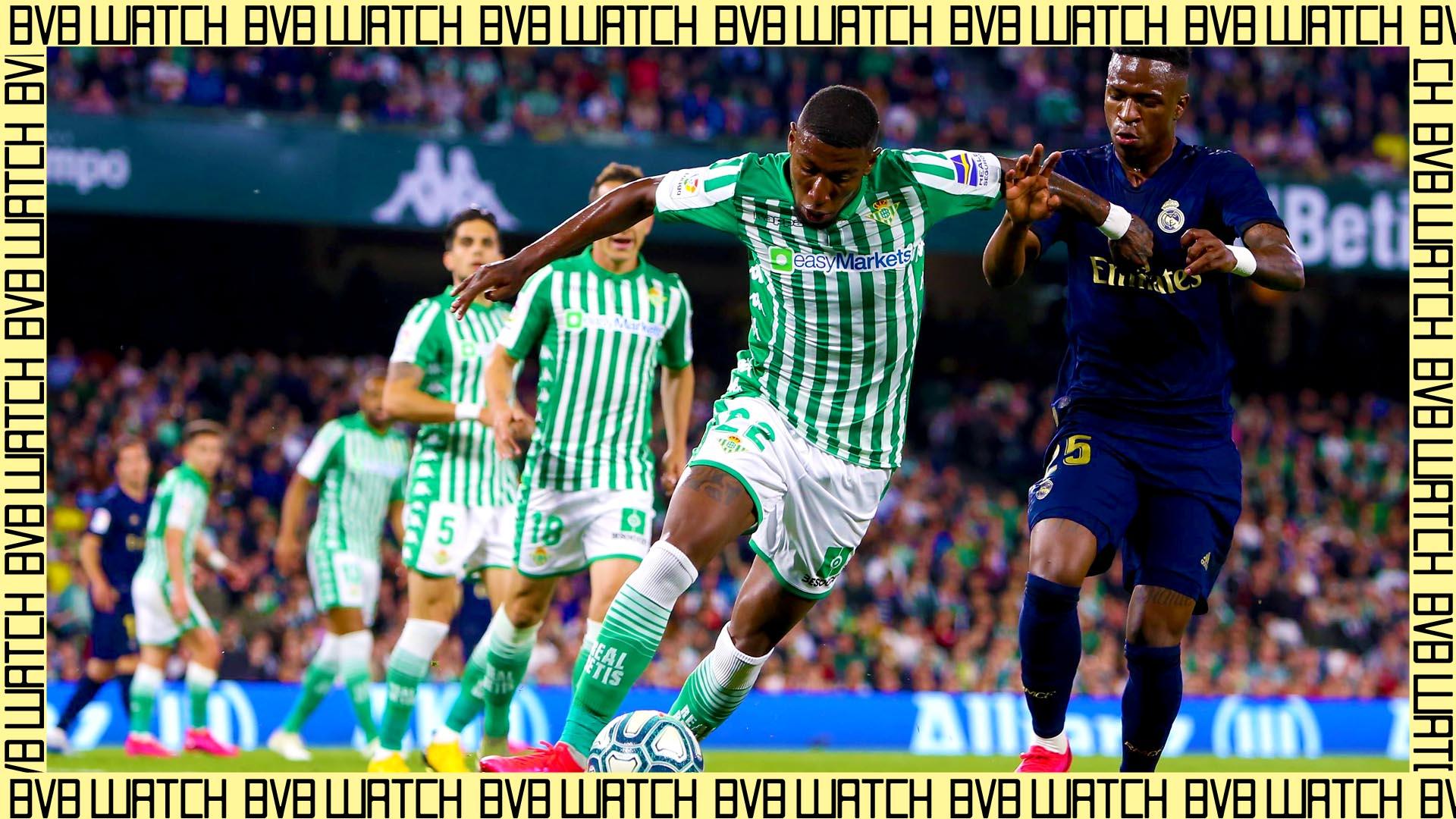 As per a report by Mundo Deportivo, a reputed Spanish newspaper, Borussia Dortmund are interested in signing him. The reason could very well be the end of Achraf Hakimi’s loan deal at Borussia Dortmund. However, Dortmund have already signed Meunier. Further, the development of Mateu Morey has not gone unnoticed, so the likeliness of an actual offer for Emerson is quite low.

According to the report, Barcelona are willing to negotiate a price for Emerson. Apart from Borussia Dortmund, Premier League clubs, Everton and Newcastle are interested too. It would shock me if Borussia Dortmund actually attempted to sign Emerson, though, as it may be counter productive. The move could hamper the development of Mateu Morey, and Emerson does not have the same experience that Meunier has.