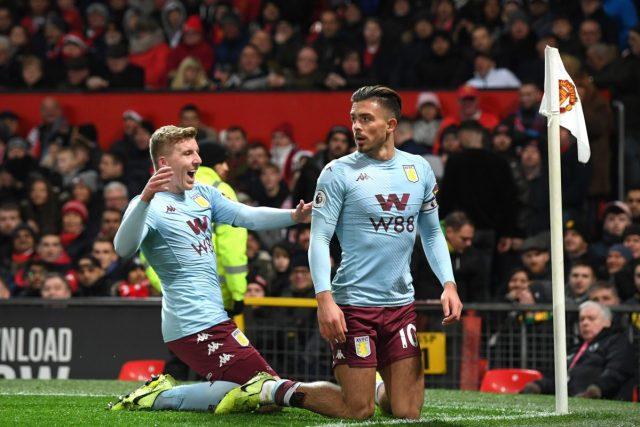 Grealish has been on a good run of form for Villa since their return to the Premier League this season, scoring nine goals and contributing a further eight assists in 35 appearances across all competitions.

The report that City had entered the race circulated earlier this week, with the Red Devils the strong favourites to land the 24-year-old. However, Ian McGarry, who is a journalist has claimed the Germany side are also interested in the versatile playmaker.

“It’s our understanding that Borussia Dortmund have entered into the race for the Aston Villa captain, who has been linked to Manchester United and other clubs in the Premier League,” McGarry told the Transfer Window Podcast. “A move to Dortmund would certainly be a departure for a young man who has grown up at Aston Villa, and has expressed his preference for a move in England. The problem is the fee. 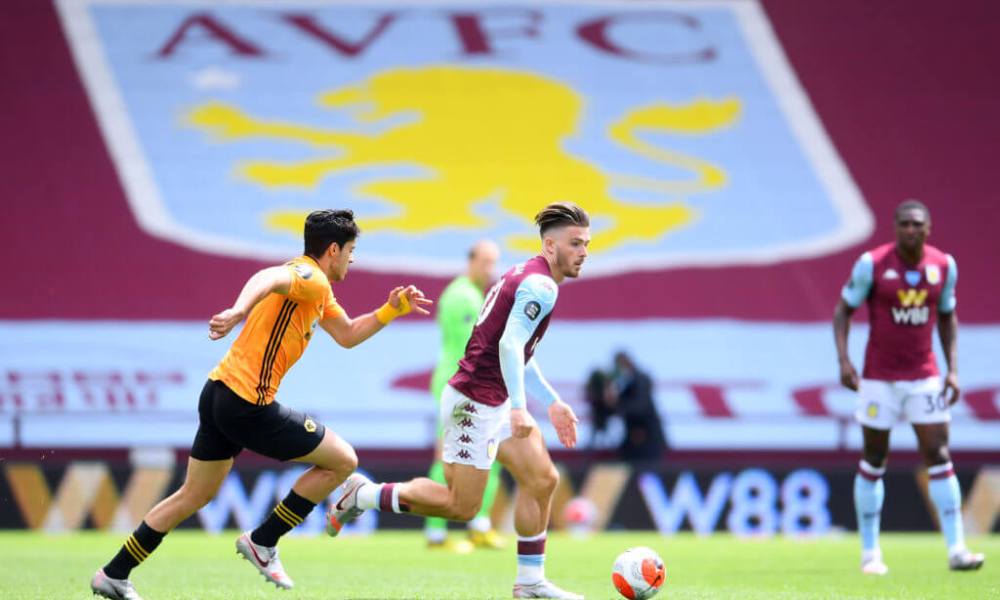 “However, it’s also the case that United are waiting to see Aston Villa’s fate in terms of relegation from the Premier League. They have the belief that if they do go down, both the player and the club will be much more open to the move.”

The interest from BVB in Grealish makes enough sense considering that Jadon Sancho is rumoured to be on a move this summer, which has prompted Lucien Favre to go into the market for a replacement.

Grealish would of course be a good fit for Dortmund should they get to sign him, but it will be a matter of battling Ole Gunnar Solskjaer’s desire to get the boyhood United fan.

Tim Sherwood, who once managed the player recently claimed a potential move to the red side of Manchester is “already done”.