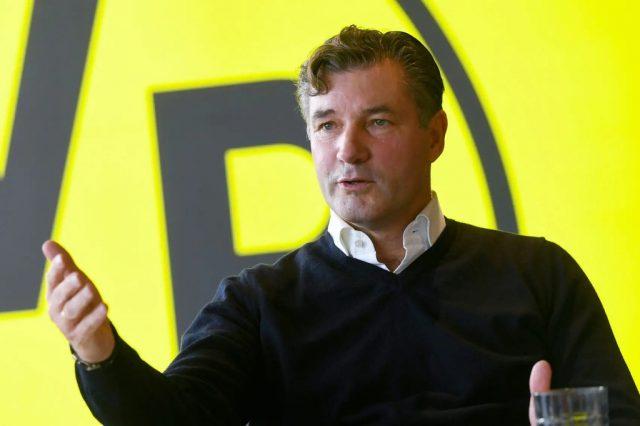 The crisis of Coronavirus has caused a significant impact in the football sector in Europe and elsewhere in the world. A number of activities are currently stalled.

Michael Zorc, the club’s sporting director said that the transfer activities had been halted due to the ongoing disaster. However, there are possibilities of signing new players this summer. Dortmund is currently at the verge of finalizing a deal with Birmingham City player Jude Bellingham.

Over the recent past, Borussia Dortmund has made various attempts to make its way into the English market. Some of the players who could find their way into Bundesliga includes: 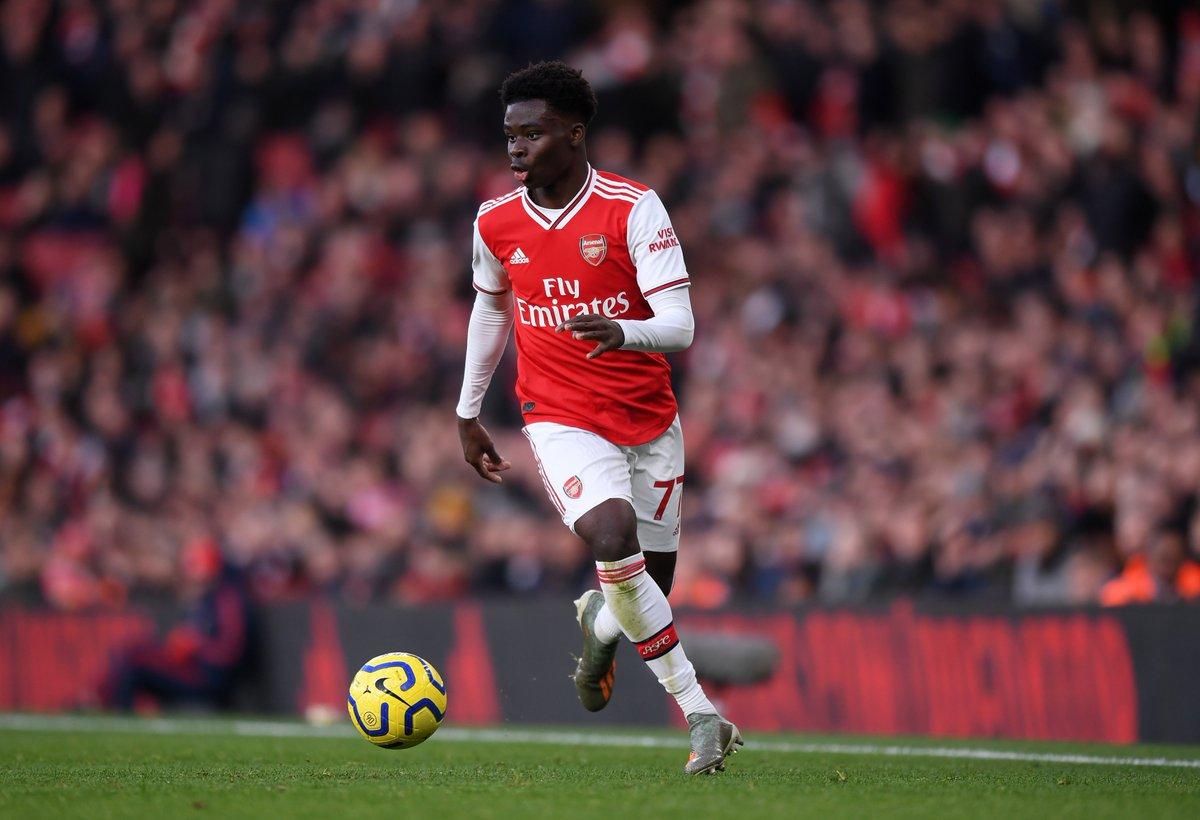 The 18-year-old has emerged as one of the promising youngsters in the premier league this season with his contact at arsenal will expiring in 2021.

The left-winger converted to left-back. A strategy that helped the gunners deal with injury problems that befell Sead Kolasinac and Kieran Tierney.

With Marcel Schmelzer approaching the end of his career, there will be a gap at Borussia Dortmund in the left-back. On the other hand, Nico Schulz failure to deliver has left Raphael Guerreiro as the only option. Addition of Saka into the squad would give Favre more options in the offence as well as the defense. 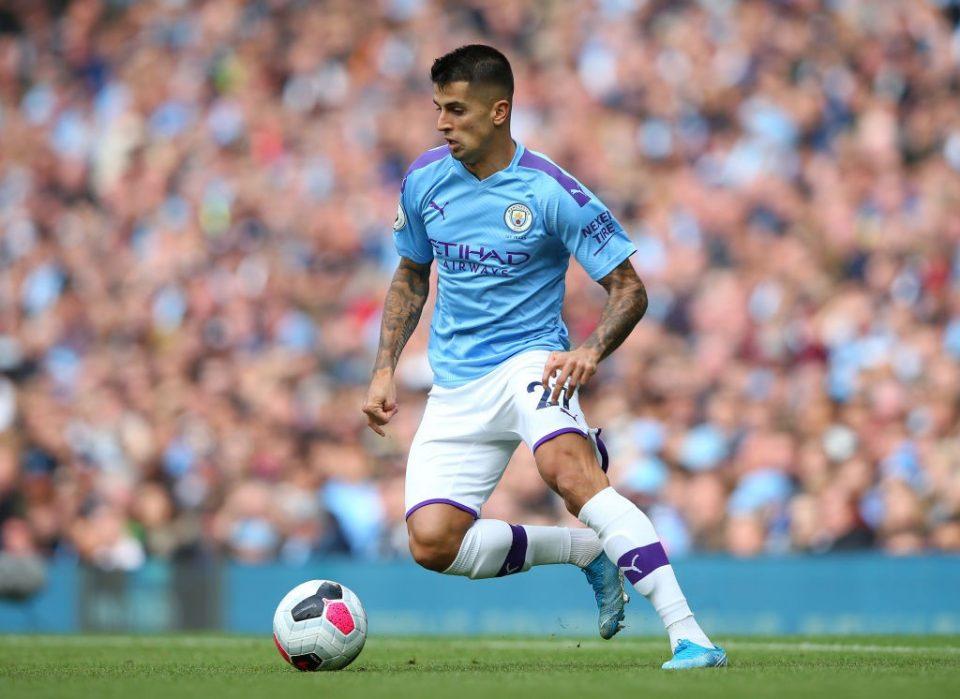 The foreseen future rearrangements in the Dortmund’s defense will have a significant impact in their quest for the tittle next season. Lucien Favre should therefore move with great speed to contain the situation.

Achraf Hakimi is set to return to Real Madrid after his two year contract on loan with the black and yellows. He is also eyed by the blues, but either way he will still have to leave. This will leave a gap in the right-back..

There is also a potential move of Die Schwarzgelben for PSG player Thomas Meunier. However the replacement of the Hakim with the Belgian is quite uncertain, hence the need for Favre to consider the option of Joao Cancelo. 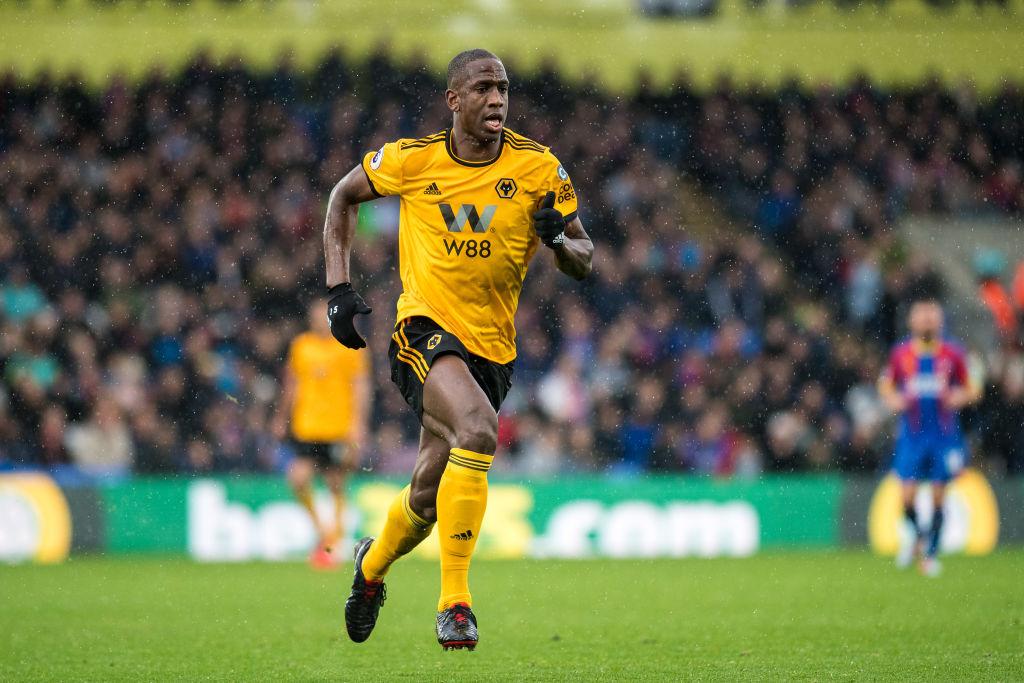 Dortmund is currently experiencing a setback at the center-back. Lukasz Piszczek seems not to have the desirable pace and this could make him a liability to the team next season while Manuel Akanji hasn’t been impactful to make the highly needed effect at the back.

Leonardo Balerdi is yet to prove himself. The likes of Dan-Axel Zagadou are known to have made costly mistakes this season. This leaves Mats Hummel as the only viable option even though his pace is highly criticized. All these would make Favre want to look at the option of the Wolves Hampton Wanderers star.