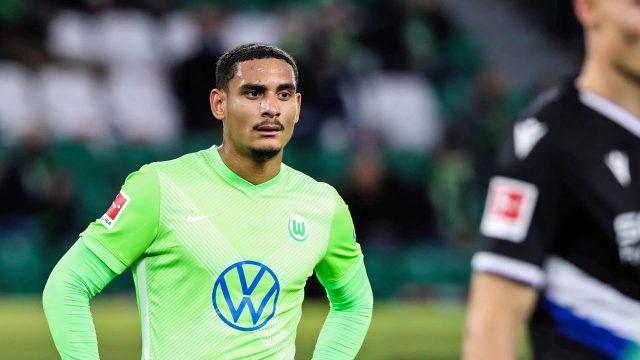 German side Borussia Dortmund have reportedly approached the entourage of Maxence Lacroix ahead of a possible switch to the club in the summer, Sky Germany says.

Edin Terzic and his side are believed to have developed an interest in the 20-year-old defender who plays for rivals, Wolfsburg.

Lacroix is currently enjoying his breakthrough season at his current club after making the move to Germany and has caught attention with his displays in the top-flight.

The youngster however has a long-term contract with Wolfsburg which is expected to come to an end in the summer of 2024, with no release clause also inserted in the deal.

Should the Black and Yellows press to sign the defender, they would have to pay a substantial fee to bring him to the Signal Iduna Park in the summer.

Since making the move to Germany from French Ligue 2 side Sochaux, the central defender has missed just two league games for his side in 2020/21 Bundesliga – forming an incredible partnership with John Brooks at the heart of defence. They find themselves in third position, just seven points behind league leaders Bayern Munich.

Despite the interest, Dortmund would have to seek the opinion of the next manager Marco Rose on whether to pursue a deal for the Frenchman or not.