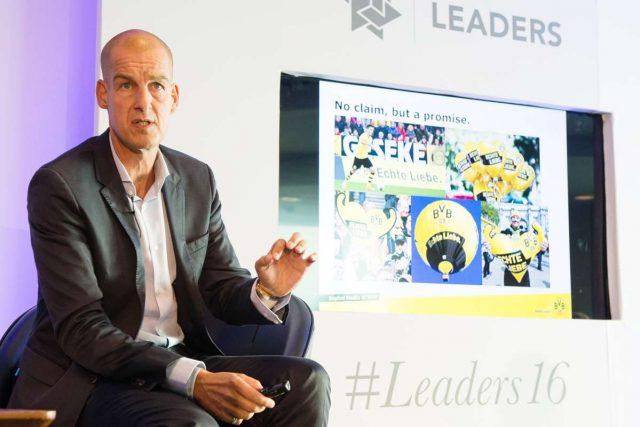 The Bundesliga is set to resume this weekend after a two-month suspension, and a lot of focus has been paid towards how the league copes with a global pandemic which is still taking multiple lives around the world. Carsten Cramer, the Managing Director of Borussia Dortmund, in a recent statement, said that if a player of Borussia Dortmund tests positive for coronavirus, then it would not be a catastrophe.

Cramer, in a statement made for BBC sport, said, “The moment they say ‘Dortmund, you have too many positive tests’ we have to make a decision. Right now, we have always had negative tests. A positive test won’t be a catastrophe as long as we have the rules and recommendations for how to get along with it. We are relieved and satisfied we can restart because without a restart not only Dortmund, but the Bundesliga would get in really big problems.”

Borussia Dortmund has already conducted its first set of tests for the players and support staff of the club. Not a single member tested positive, and the Managing Director has reaffirmed that in future tests, if a player tests positive then the club will follow the required protocols as issued by the German Government, Local Authorities and the Bundesliga.

Further, Cramer said that police would be on patrol on the 16th of May, outside the Signal Iduna Park to ensure that fans do not gather around the stadium. This reassurance, provided by Cramer, is exactly what the football community needed, as accountability and responsibility are the two most important facets which clubs need to display to their fans.