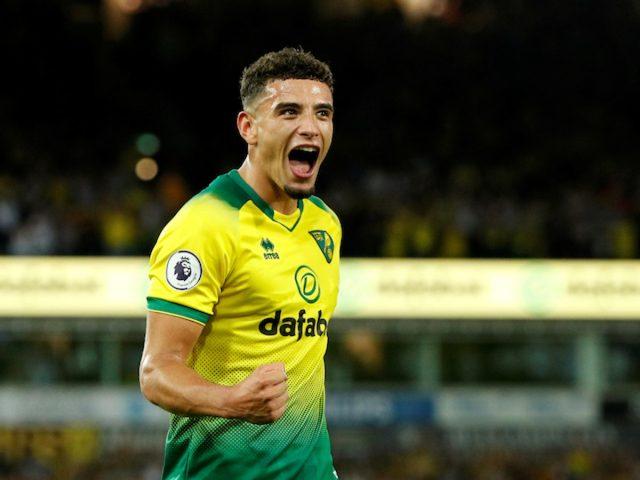 Norwich City centre-back Ben Godfrey has reportedly emerged as a transfer target for Borussia Dortmund, with RB Leipzig is also said to be chasing the defender.

On an individual level, Godfrey has not been a bad addition at the Carrow Road despite conceding 61 Premier League goals in 33 games, which has attracted the interest from Germany.

Manchester United and Tottenham Hotspur have both been linked with the young defender recently, but it the German clubs who are thought to be seriously chasing him.

According to reports from The Sun, Dortmund and Leipzig are prepared to pay a fee of around £25 million for the 22-year-old.

With Lucien Favre’s side, young English talents are not something new for his side with Jadon Sancho’s progress and the possible arrival of Jude Bellingham at the Signal Iduna Park.

The players have also come to understand that Germany’s Bundesliga provides bigger opportunities for them to get enough time and gives them the needed progress they desire.

Norwich are likely to go down into the relegation and return to the Championship, and this could lead to them losing a number of great assets for Daniel Farke’s men.

Godfrey has four money years left on his current deal at the Carrow Road, and the Canaries will demand a fee capable of getting another replacement for the team.

Should BVB succeed in signing the 22-year-old, he will join the likes of Mats Hummels, Dan-Axel Zagadou, Manuel Akanji and Leonardo Balerdi in the centre-back department.