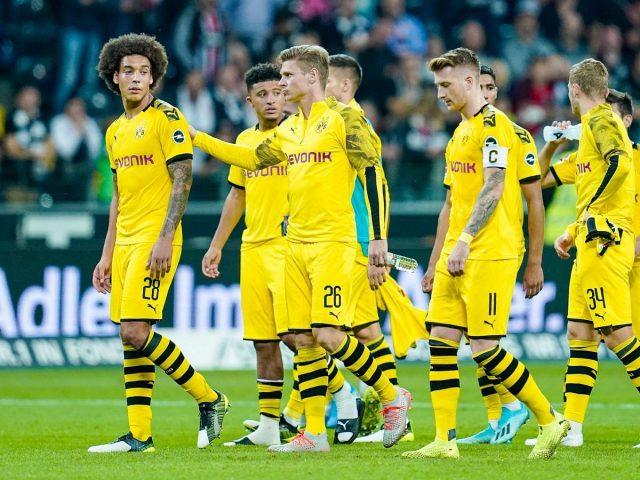 The German top league, Bundesliga is one of the highly contested football competitions in the world. It hosts a total of eighteen teams at any particular season. The race for the title is at its peak with a total of 25 matches played.

The defending champions Bayern Munich is in the lead. Borussia Dortmund comes second closely followed by RB Leipzig. Bayer Leverkusen and Borussia Monchengladbach fighting to secure their chance in the Champions League next season.

SC Paderborn and SV Werder Bremen on the flip-side are fighting to survive relegation. Both have sixteen and eighteen points respectively with only ten matches to the end of the season.

Bundesliga is one of the outstanding league competitions in Europe with a lot of new players coming into the limelight, making tremendous improvements in their football career.

We took a close look at the performance of various best players in the league this season (2019/2020).This included goalkeeper, midfielders and forwards.

Brandt plays as a central midfielder. He has made 24 appearances for the team with three goals and two assists. Julian Brandt has shown best of his best performance to the team this season. He can play both as a defensive midfielder and an attacking midfielder. This comes after he was moved to number eight position by the coach.

The central midfielder has been at the best of his career this season. This is after he made a surprising return to Borussia Dortmund. He has made 23 appearance for the team this season, one goal and three assists. He has been very consistent in his performance.

Sancho is a right winger, considerably one of the best players in the league. He has equally been very consistent in his performance. He has made 23 Appearances, fourteen goals and fifteen assists.

Some other players include;

The 31-year-old goalkeeper has made 25 appearances this season with five clean sheet in the bag. He has made marvelous saves for the team including a magical goal-line save in their match against Bayern Munich and probably that’s the reason why Borussia Monchengladbach is high in the table.

Denis Zakaria (Borussia Monchengladbach) is a Defensive Midfielder. So far this season he has made 23 appearances, two assists and two goals.

Robert Lewandowski (Bayern Munich) is a Striker, has made 23 appearances with 25 goals and three assists.