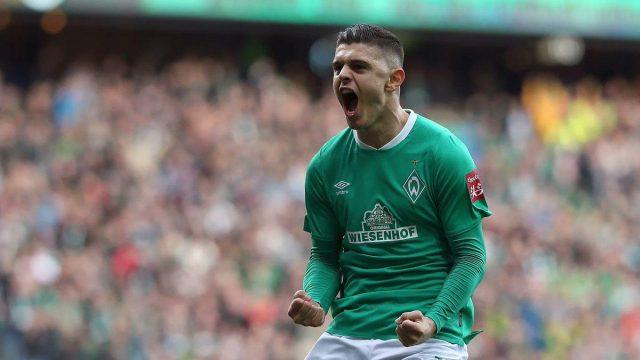 Borussia Dortmund have reportedly identified Milot Rashica as a possible replacement for Jadon Sancho if the later decides to join Manchester United.

Sancho’s return to the Premier League looks likely to happen in the transfer window despite United said to be not close to Dortmund’s valuation of the 20-year-old.

Lucien Favre’s side though yet to sanction a deal for the former Manchester City academy graduate, they believed to be already exploiting possible replacements for the England international. 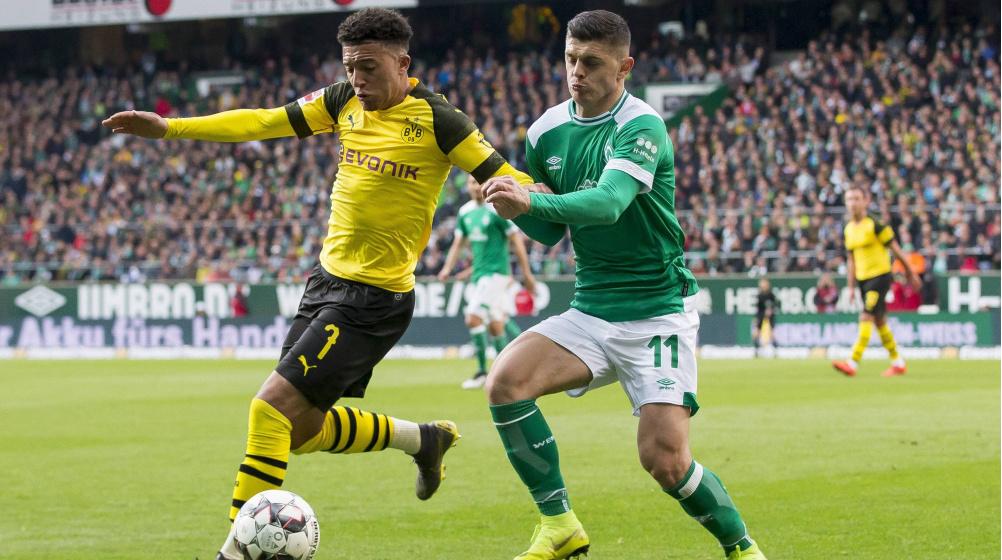 The Telegraph paper reports that the Black and Yellows have added the Kosovo international to their wishlist, though he is said to be in favour of a move to RB Leipzig instead.

The Werder Bremen attacker looked to be finding his feet in German football this season after scoring eight goals and laying on five assists in the 2019/20 Bundesliga season despite his clubs struggle to escape relegation.

Bremen needed two away goals in the second-leg of their relegation/promotion play-off to edge out Heidenheim to stay in the German top-flight for another season, after playing out a 0-0 draw in the first-leg.

Rashica’s club will allegedly have no power in preventing the 24-year-old should the release clause in his current deal be triggered in the summer.