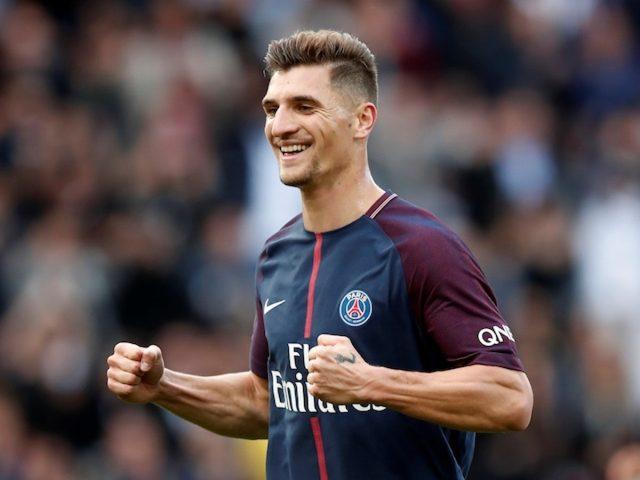 The corona virus pandemic has drastically changed football activities in Europe and elsewhere. This means that various activities at the club level are currently stalled.

The transfer activities are equally affected. No one can really predict what will happen tomorrow with more cases reported each day. Borussia Dortmund however is not excluded in the mix.

Before the outburst of COVID-19, various transfer talks were underway. This includes the negotiations with representatives of Paris Saint-Germain star Thomas Meunier, who is reportedly targeted to replace Archaf Hakimi with the later ending his loan spell at Dortmund. The discussions were reported to be in advance positions with only formalities to be sorted out. 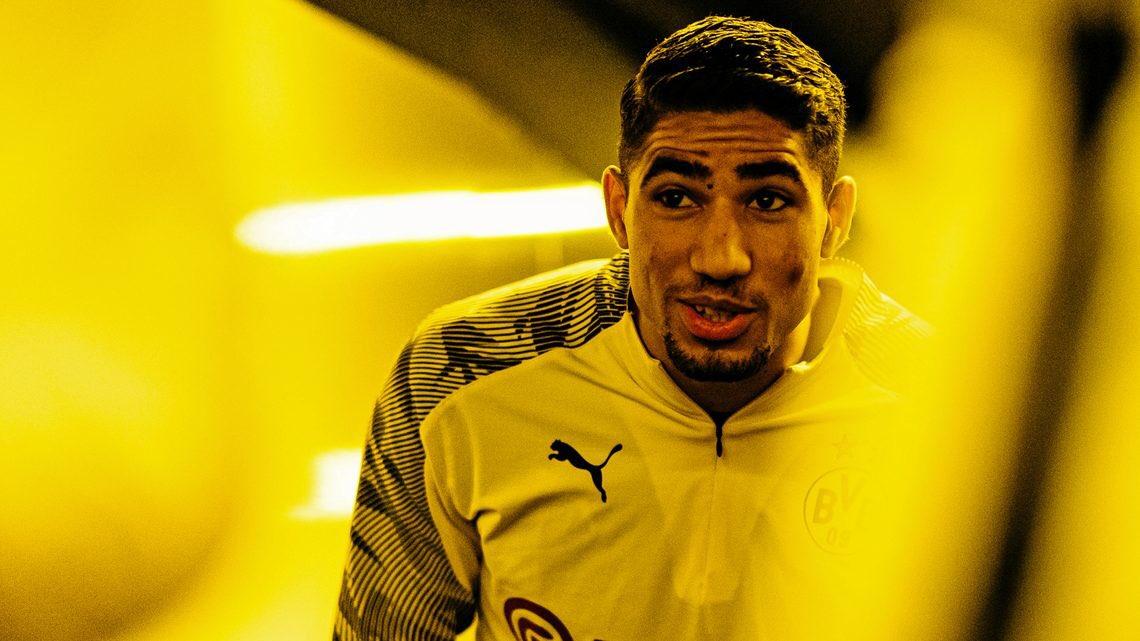 None the less, the Dortmund boss said in an interview with BILD that he wouldn’t be certain of any future events regarding the clubs signing processes.

“We also drive on sight! Now, regardless of names that we never discuss publicly, it’s really not the right time to talk about transfer fees and transfers. Sports director Michael Zorc and license player manager Sebastian Kehl also know that. ” said the Club boss Hans-Joachim Watzke.

The transfer window is likely to be moved, the corona crisis will shift the normal calendar with transfers fees projected to change. At the moment no further talks can be held.

The Paris St. Germain right back Thomas Meunier was at the brink of making a deal with the German club on a free transfer with PSG contract was set to expire at the end of the season.