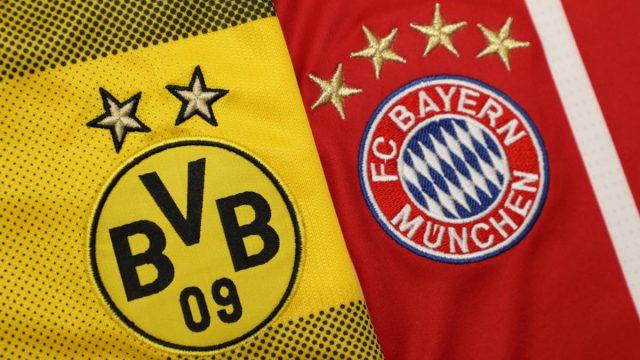 Borussia Dortmund will return to Bundesliga action on Tuesday when they welcome Bayern Munich to the Signal Iduna Park.

Said to be one the games many spectators are looking forward to seeing, Dortmund will be looking to close the gap between themselves and the league leaders.

The pair have picked six points each since the Bundesliga resumed and will be battling to keep that record when they meet. 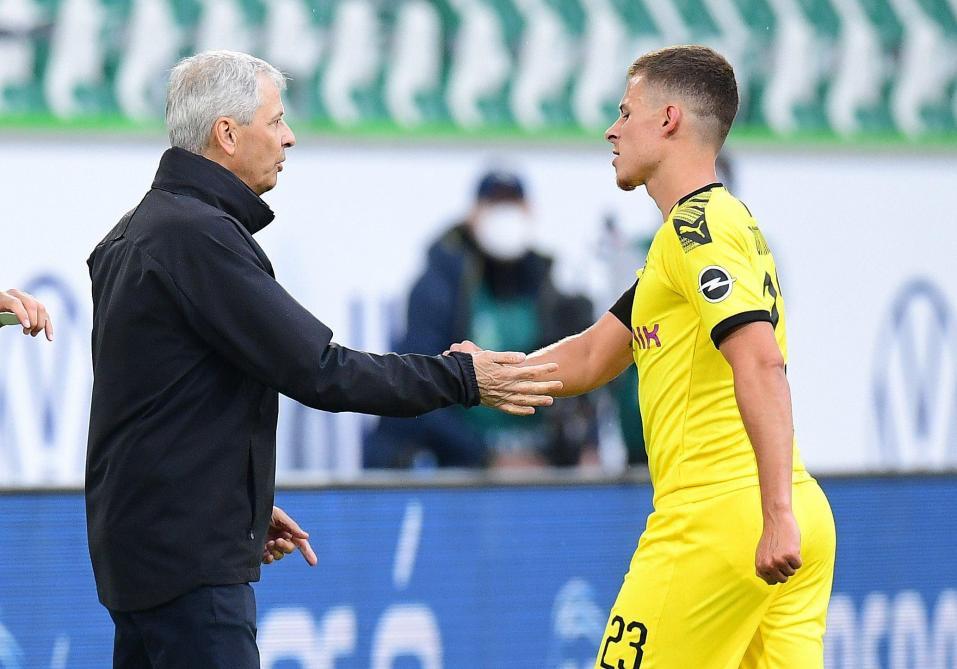 The showdown will present Lucien Favre’s side the opportunity to take revenge after losing 0-4 to Bayern at the Allianz Arena in November 2019.

For Dortmund, it will be a decision of whether they will be in the title race or concede defeat in their quest to conquer the league.

After last winning the league in 2011/12, the Bavarians have won the Bundesliga for seven consecutive seasons; and a win on Tuesday will signal a strong caution to Hansi Flick’s side.

Both teams have not been shy in front of goal since returning from the league’s suspension, with Dortmund scoring six to Bayern’s seven in their last two games respectively. 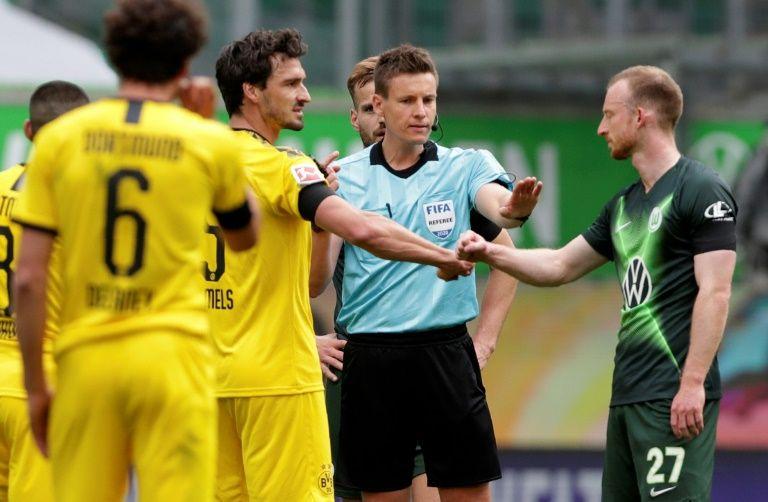 Despite bring withdrawn at halftime against Wolfsburg, Mats Hummels is expected to be fit in time for the Klassiker, while Dan-Axel Zagadou, Marco Reus and Nico Schulz are all expected to miss.

Axel Witsel could be on the bench for Favre to count on should the need be.

For Bayern,Phillipe Coutinho and Corentin Tolisso remain absent due to ankle injuries while Niklas Sule and Thiago are expected to also miss the game.

Serge Gnabry could return to the starting line-up after coming on as a substitute in the game against Eintracht Frankfurt.