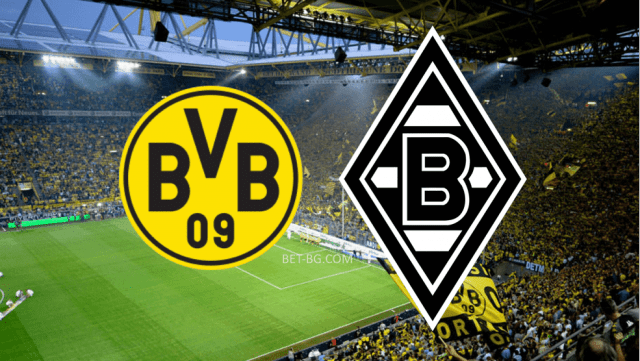 Gladbach are a strong team, revitalised by their manager, Marco Rose, who guided them to a top-4 finish for the first time in 3 years. Dortmund will have to be at their best to get all three points against Gladbach.

Borussia Dortmund are on a run of back-back wins. They won their last pre-season game against Sparta Rotterdam 2-1, followed by which they humiliated MSV Duisburg in the first round of the DFL-Pokal Cup 5-0. Marco Reus made his return from injury and scored in both games.

Monchengladbach are on a fine run of form too. They demolished their opponents, Obernualand, in the first round of the DFB-Pokal 8-0. Out of their 5 pre-season games, they won 4 games and kept clean sheets in all of the victories.

Borussia Dortmund: Roman Burki is likely to return to the starting lineup after he recovered from his hip injury. Raphael Guerreiro, Nico Schulz, and Mateu Morey are all doubtful owing to minor injury problems. The only two players ruled out are Dan-Axel Zagadou and long-term absentee Marcel Schmelzer.

Borussia Monchengladbach: Gladbach will be without quite a few stars. The first of those being their new signing, Valentin Lazaro, who picked up an injury during pre-season. They will also be without Breel Embolo, Denis Zakaria, and Andreas Poulsen.

Dortmund and Monchengladbach came up against each other thrice in the 2019/20 campaign. Twice in the Bundesliga, and once in the second round of the DFB-Pokal Cup. BVB came out winners on all three occasions.

The first being a narrow 1-0 victory, with a goal from skipper Marco Reus against his former club.

The second victory was in the DFB-Pokal where Dortmund responded late to seal a 2-1 result thanks to a Julian Brandt double.

The most recent game was Dortmund’s last Bundesliga game before the Coronavirus pandemic stopped football in Germany. Achraf Hakimi, who is no longer a Dortmund player, won the game for Dortmund in the last 20 minutes.