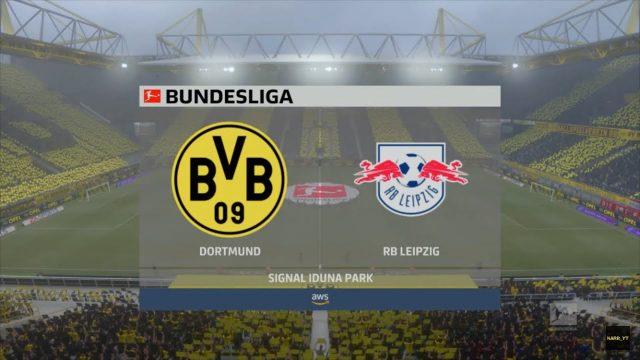 With just three games left to be played in the German Bundesliga, Borussia Dortmund are losing the fight to qualify for next season’s UEFA Champions League.

Dortmund are up against RB Leipzig at the Signal Iduna Park on Saturday, looking to amass all three points.

The Black and Yellows are just one point behind the top four spots and a win today could see them make into the said positions depending on the results of Wolfsburg and Eintracht Frankfurt.

Leipzig have won three of their last five games across all competitions including the DFB Pokal semi-final victory over Werder Bremen last weekend.

However, they are winless in their last five games against Dortmund, losing four and recording just one draw during that time.

Jude Bellingham is suspended for BVB and will miss the crucial encounter on Saturday. Mateu Morey is also out with a cruciate ligament injury, sidelined together with Axel Witsel, Marcel Schmelzer, Youssoufa Moukoko, and Dan-Axe Zagadou. Teenager Giovanni Reyna is also a doubt for the game.

For Leipzig, 19-year-old Lazar Samardzic is the only confirmed absentee with Christopher Nkunku and Tyler Adams doubtful.