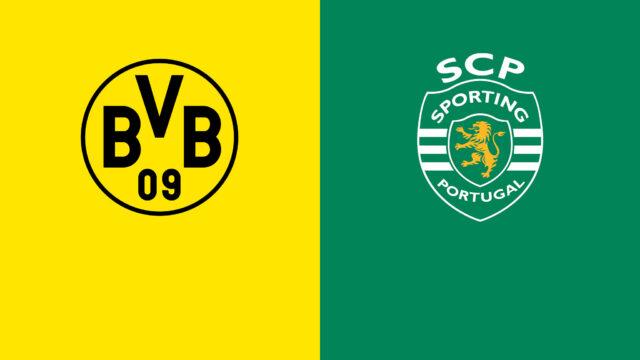 Borussia Dortmund will have their turn at home in the UEFA Champions League when they play host to Sporting Lisbon on Tuesday night.

Marco Rose’s men are looking to return to winning ways having suffered a 1-0 loss to Borussia Monchengladbach over the weekend in the German Bundesliga.

The Black and Yellows opened their Champions League campaign with an impressive 2-1 win over Besiktas away from home and are targeting two wins from two games already.

For Sporting, after losing 1-5 to Ajax in the opening game, the game against Dortmund is a must-win for them in order to stay with the touches of the group leader.

They beat CS Maritimo in their last league game over the weekend and are hoping to carry that momentum into Tuesday’s encounter against the German side.

In the previous two meetings between these two teams, Dortmund have triumphed on both occasions with an aggregate score of 3-1.

Erling Braut Haaland is unlikely to play any part of the game against Sporting after his muscle injury prior to the weekend game. Mateu Morey, Emre Can and Giovanni Reyna are all on the sidelines but the gaffer could resort to Julian Brandt, Marco Reus and Dan-Axel Zagadou after the trio were involved in training.

For Sporting, Goncalo Inacio and Pedro Goncalves are the doubtful names on the team’s list though their involvements have not been completely ruled out.
Ruben Amorim has everyone else available for selection.