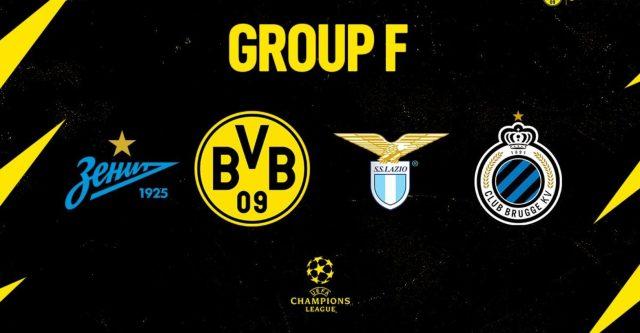 After being drawn into Group F of the UEFA Champions League Group Stage, Borussia Dortmund’s fixtures for the same were released on the following day.

The start and end to the group stage will be away from home, with group stage being completed in less than 2 months starting the 20th of October. Lazio away is arguably the hardest fixture which Dortmund will encounter, and it is great news that it will be the first fixture of Dortmund’s group stage games.

It is likely that tickets will be distributed for the home games, with season ticket holders and members being given the preference for the same. The number of attendees has not been decided yet, and will be done once the situation is assessed in cooperation with UEFA.