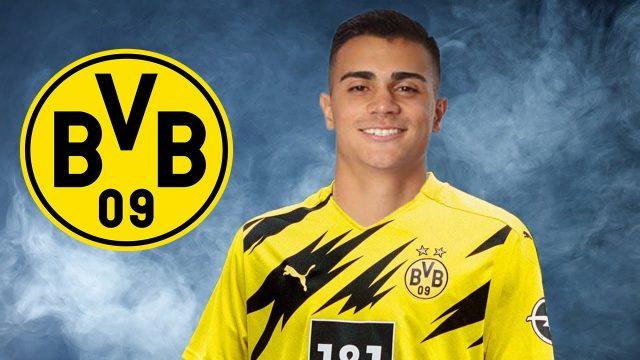 According to one of the most reliable football journalists in the world, Fabrizio Romano, Borussia Dortmund and Real Madrid have agreed on a deal for Reinier Jesus for a two-year-long loan.

Romano through an Instagram collaboration with @433 posted, “DONE DEAL: Dortmund have agreed to loan 18-year-old @reinier.jesus for 2️⃣ seasons from Real Madrid ✍️ (per @fabriziorom).”

It will be beneficial for Dortmund as well at Reinier that the deal has been agreed for 2 years, giving the young Brazilian ample time to develop under Lucien Favre. Borussia Dortmund is now regarded as the best club in Europe for youngsters to develop in, with the likes of Jadon Sancho, Erling Haaland, Christian Pulisic, Giovanni Reyna, and Ousmane Dembele as a testament to the statement.

Romano’s update on the deal is an advancement to Lucien Favre’s confirmation on interest for the youngster. The Swiss manager said, “This is another very young player on loan from Real Madrid. We want to borrow him. But it’s not done yet. It’s in the pipeline. He’s a nine-and-a-half, and can also play as a false striker and on the wing. From what I’ve seen, he’s very good on offence, and a very, very good finisher.”