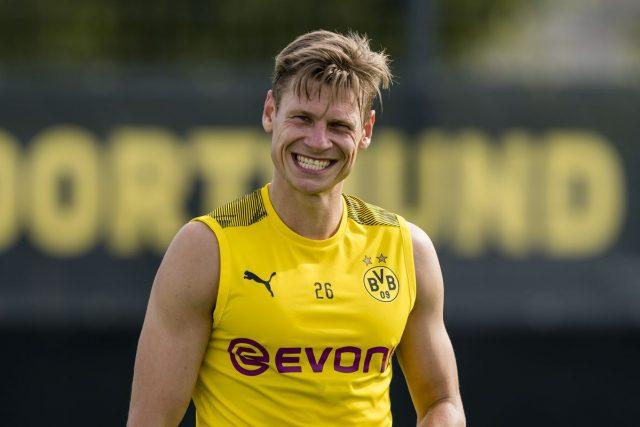 Borussia Dortmund Sporting Director has hinted that talks are ongoing between Right Back Lucas Piszczek and the club for a new contract.

The 34-year-old’s contract was set to expire this summer but it remains likely that the player will be downing the Yellow Jersey for a few more years.

The player had earlier expressed his desire to stay at the club and possibly end his career at the club he has been with since 2010.

Michael Zorc told Bild “I always judge whether a player still has the necessary strength and willingness to perform. That is definitely the case with Lukas,”

“Because of the corona crisis, we are not currently holding any contract talks. But we will talk soon.”

Piszczek has played for Dortmund since joining in 2010 from Bundesliga club Hertha Berlin.