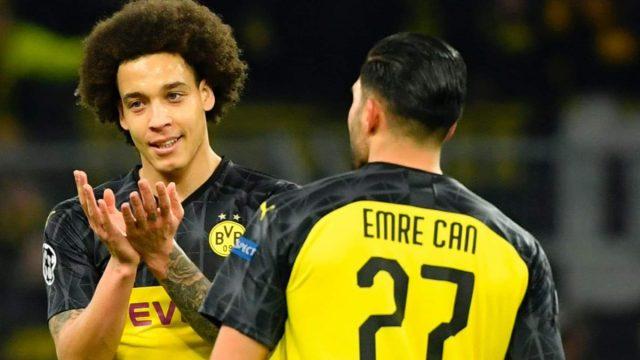 The Bundesliga has decided to restart games after a stoppage of just over two months, owing to the coronavirus pandemic.

Borussia Dortmund and FC Schalke 04 are greeted with a return to football, with the infamous Revierderby. We know the derby for its fierce clashes on the pitch and between the fans. The last two meetings at the Signal Iduna Park have been high scoring meetings with a 4-4 draw in the 2017/18 season and a 4-2 win for Schalke last season.

If this isn’t enough cause for worry among the “yellow wall”, the latest injuries to their midfield powerhouses, Emre Can and Axel Witsel would definitely form a solid ground for worry. Although precise reports of the injuries they picked up from training have not been released yet, both players are suspected to have a fiber tear. This means they are likely to miss the clash against Schalke on the 16th of May. 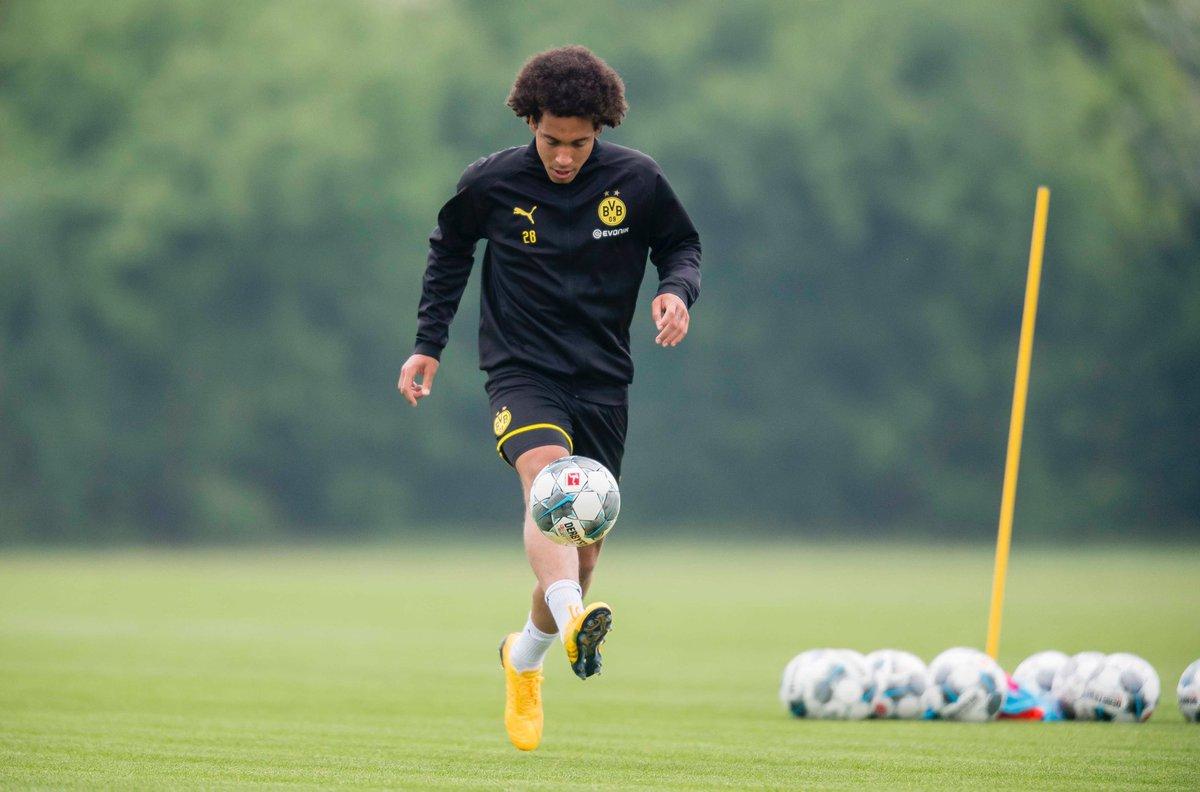 The duo has been in tandem in central midfield on five occasions, with the club winning four out of the five games. The exception being their first game together, against Bayer Leverkusen, where Dortmund lost 4-3. However, in that game, they were part of a midfield three which did not seem the ideal system for them to function in.

After the Leverkusen game, Lucien Favre, the club’s manager, altered the system to fit Can and Witsel as the only two central midfielders. This has reaped great dividends for the club as they have been rocks in protecting the defence, as well as laying the foundation for Borussia’s rapid attack-minded football.

The two in midfield have proven to be instrumental in altering the tempo of the game and being the two key pillars of the tactical organisation for Dortmund. With both set to miss the game against Schalke, what can Favre do to fill the massive hole that the absence of Can and Witsel leave?

There are only two viable options which Dortmund can adopt: 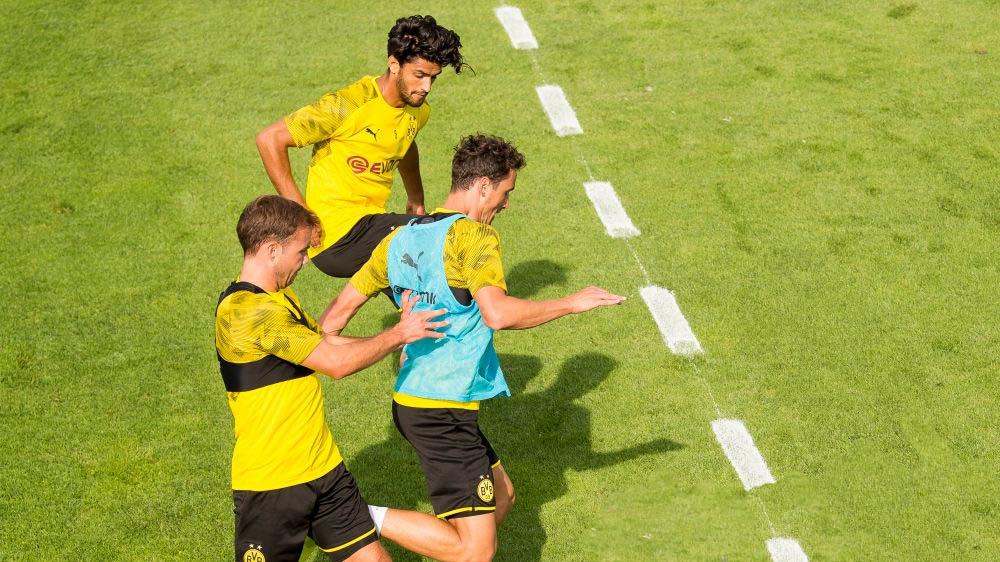 As recent history suggests that the Revierderby has been a high-scoring game at the Signal Iduna Park, the idea to bring in central midfielders with a little more attacking flair wouldn’t be the worst. Julian Brandt, Thomas Delaney and Mahmoud Dahoud are all players who could offer an extra attacking dimension to Dortmund’s.

Brandt seems the obvious pick as he has played in the midfield two on multiple occasions with Witsel. It would be interesting to see if Delaney is picked as the other midfielder, as he has finally recovered from his knee injuries and must be raring to go. 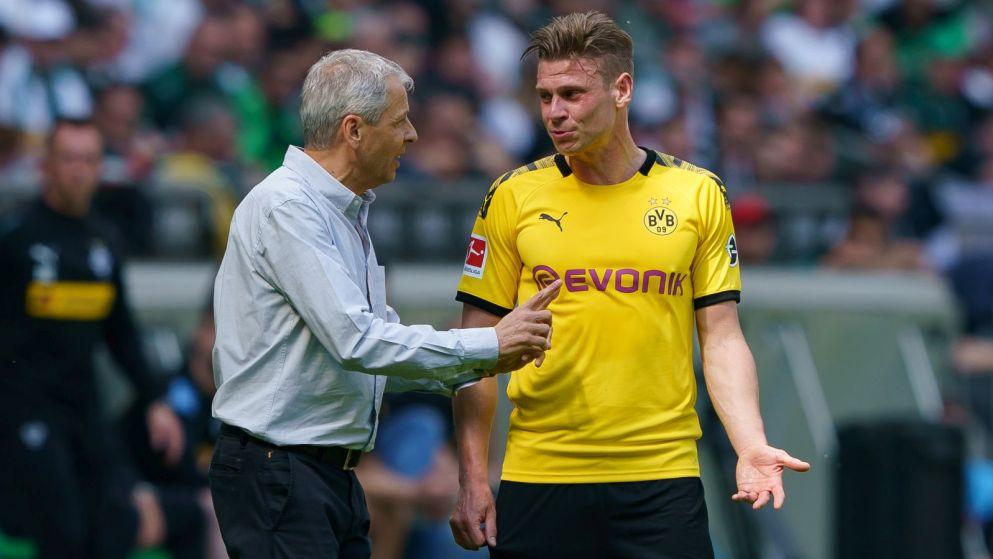 The alternative would be to switch from the trusted 3-4-3 to a 4-2-3-1 to accommodate two defensive midfielders who would protect the goal. This would likely result in Lukasz Piszczek playing in one of the defensive midfielder’s spots instead of him playing at right centre-back and Raphael Guerreiro moving in from left wing-back to the other free spot in defensive midfield. Further, the fullbacks playing as part of the flat back four would be Achraf Hakimi and Nico Schulz.

The dilemma Favre faces is between an attack-minded free-flowing team and a stable defensive lineup. It will be really intriguing to see what he chooses.

Football is finally back!