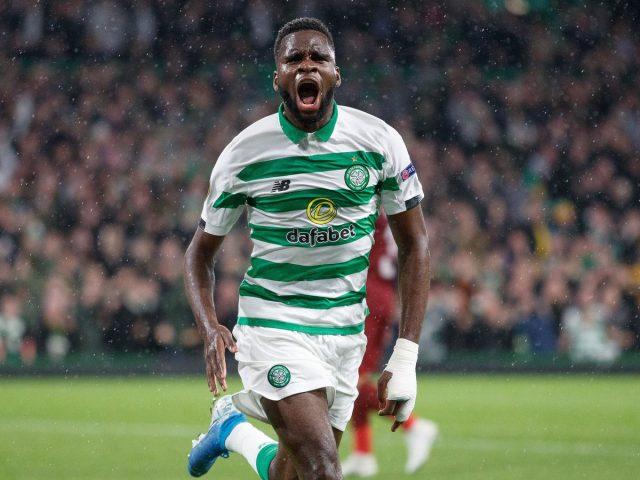 A German publication, RUHR24 recently published a report on the preempted move of Celtic’s Odsonne Edouard  to Borussia Dortmund with us having previously expressed interest in the Frenchman.

Odsonne Edouard has been at the top of his game lately, having played for France Under-21, including when he scored a hat-trick in against Slovakia.

Despite Dortmund’s intense hunt for the youngster in the past, RUHR24 reports that their interest has occasionally faded away, a price tag of €30million (£26.3million) is believed to be the major reason.

Following a post on twitter made by Daily Records Sports saying that Dortmund were ‘not convinced’ by the French international. Celtic fans have expressed mixed reactions on social media.

The striker has been remarkable this season before all football activities were stalled due to the outbreak of Covid-19 crisis. In his twenty seven appearances, Edourad has scored 21 goals and made twelve assists in the Premiership. Odsonne has also scored a remarkable two goals with one assist in his five Champions League matches. Meanwhile, in the Europa League, he has three goals and two assists having made six appearances.

With all these, it is no wonder the reason fans from Celtic were seemingly impressed and the Bhoys are valuing him for the mega-money.