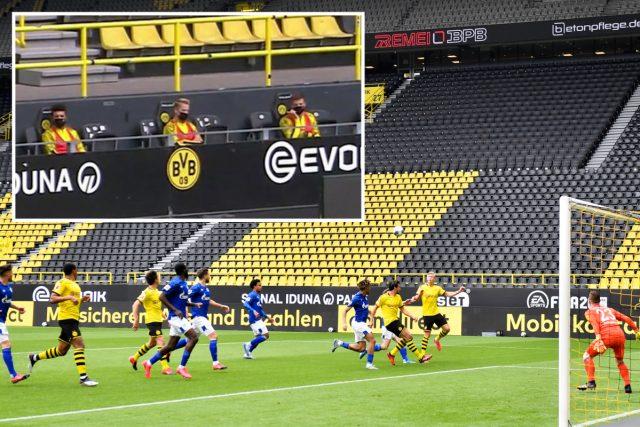 After weeks of no football action across the globe, the German Bundesliga became the first top-flight league to resume.

Borussia Dortmund played host to Schalke 04 in the ‘Rivierderby’ on Saturday as Matchday 26 got underway.

Two goals in each half secured a 4-0 win for Lucien Favre’s side but what were the things figured out during the game? 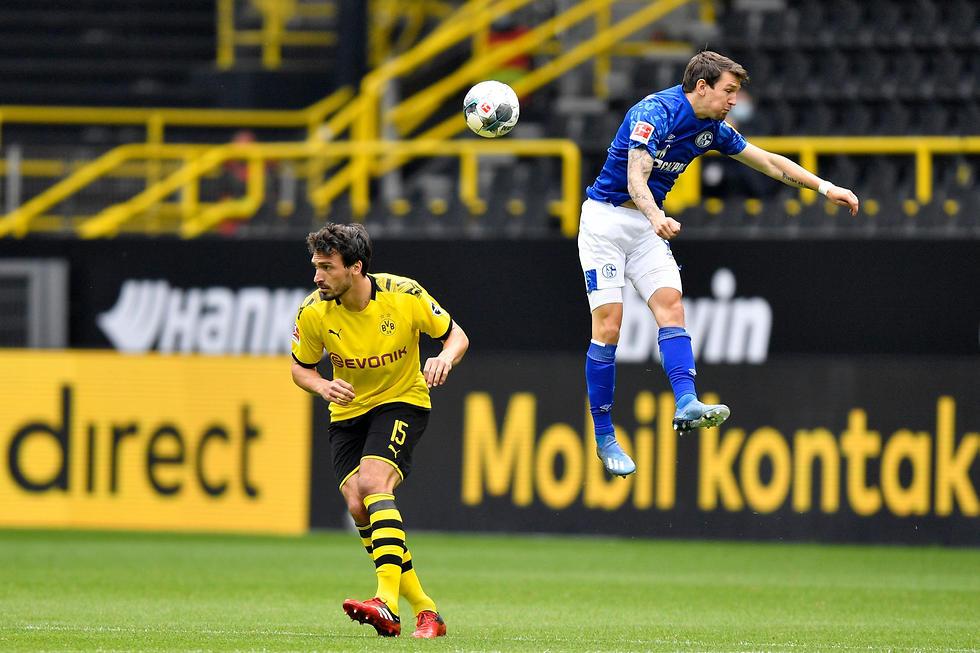 Captain Lukas Piszczek, Mats Hummels and Manuel Akanji formed a formidable partnership on Saturday in the absence of Dan-Axel Zagadou.

Piszczek looks to have adapted so fast to his new role in the three-back and was once again impressive against Schalke giving the opposition’s forwards little spaces.

Akanji, who came in for the injured Zagadou had little to do as well, carrying out his normal play and quite good anytime bringing out the ball from the back.

The midfield department was the key headache for the Black and Yellow team heading into the derby, with both Axel Witsel and Emre Can all missing through injury.

Thomas Delaney and Mahmoud Dahoud were as good and comfortable as the performance the injured duo would give you on their best day, though the former had little to do on Saturday.

Achraf Hakimi and Raphael Guerreiro once again provided their attacking qualities from the wing-back roles with the Portuguese scoring on two occasions to help the club cruise to victory.

Achraf Hakimi’s first half vs. Schalke by numbers:

Nico Schulz will have a lot of work to do to get back into the team with Guerreiro on a great run of form.

Jadon Sancho and Marco Reus’ absence got fans thinking where creativity could come from heading into the game. Well-played to the gaffer who opted for the speedy front three of Thorgan Hazard, Erling Haaland and Julian Brandt. 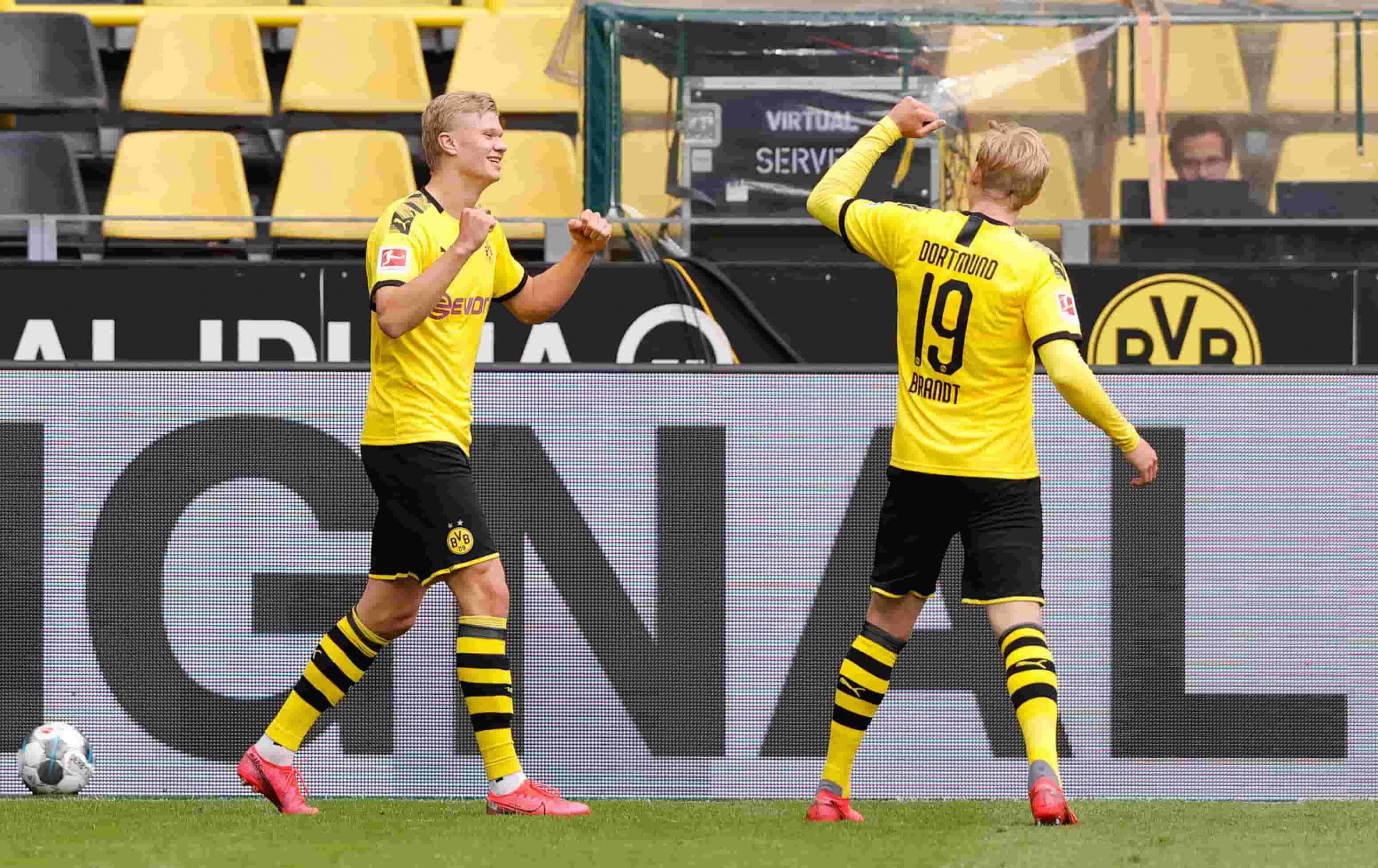 All three players were involved in the four goals; Hazard and Haaland scoring one and providing one assist each while Brandt assisted the goals of Guerreiro and the Belgium international.

With Reus and Sancho yet to come into the team, Hazard and Brandt can be a good back-up option for Favre and can turn to then any day he decides to go with his occasional rotation.