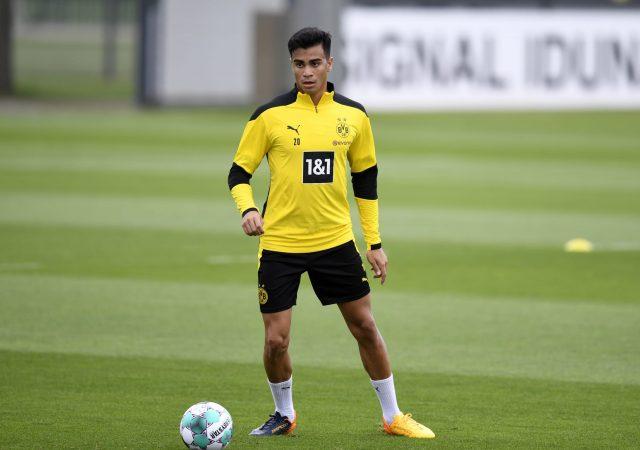 Real Madrid loanee Reinier Jesus could be set for a chance after all following continuous inactivity in recent times.

Borussia Dortmund interim manager Edin Terzic has claimed it’s fair enough that the Brazil international is given game time at the club.

The temporary manager spoke highly of the youngster prior to their Bundesliga game against Freiburg over the weekend, which they lost with a 1-2 scoreline.

“He [Reinier] is a very talented player who works hard on himself. He definitely deserves the chance in the near future. He has earned it,” the coach revealed.

Following up the words of the manager, Michael Zorc also denied reports that the Madrid midfielder’s loan deal will be cut short.

“We basically don’t want to give him up,” Zorc told reporters. “If someone is dissatisfied because he has too few opportunities, then you talk to each other, but we will not take the initiative ourselves.”

Reinier Jesus is yet to start a game for the German side since joining them in the summer, with all his eight appearances coming as a substitute. He had a bad time in the country with injuries, coronavirus and adapting to a new environment slowing his progress.

Hopefully there is a change in mindset with the management at the Signal Iduna park which could see Reinier given enough opportunities at the club.