Borussia Dortmund midfielder Emre Can is optimistic his side can leapfrog Bayern Munich to win the Bundesliga title for the first time in eight years.

Dortmund are currently four points behind the Bavarians but football has been put on hold as a result of the ongoing coronavirus pandemic.

In an interview with German newspaper Bild, the midfielder was asked whether there is a possibility his side can win the 2019-20 Bundesliga title at the end of the season. 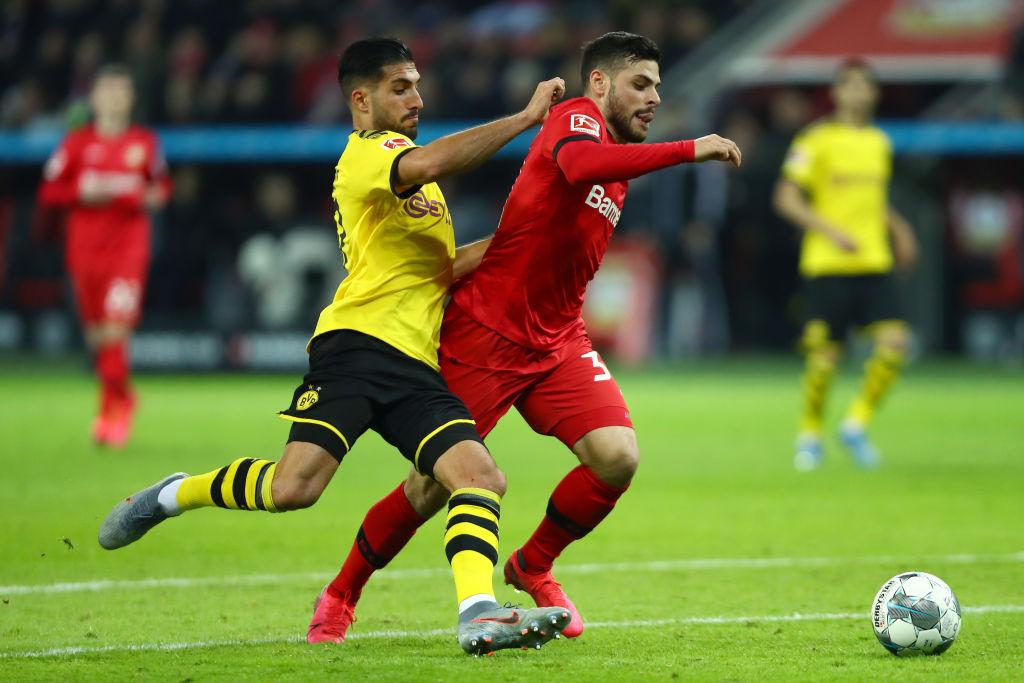 “Yes. Obviously it’ll be difficult but we’ve still got to play against Bayern and Leipzig,” Can said. “So we’re still going to go up against our direct rivals. We need to win those games.”

Dortmund took a bold decision to make Can’s loan switch from Juventus permanent and the 26-year-old has made five league appearances for Lucien Favre’s side, scoring on his debut .

The player has been a fan favourite at the Signal Iduna Park since his debut for the club but he isn’t letting that get into his head yet.

“I haven’t really thought about that at all,” he said.

“I just wanted to be able to show what I’m capable of again, after not playing much in Italy before I left.” 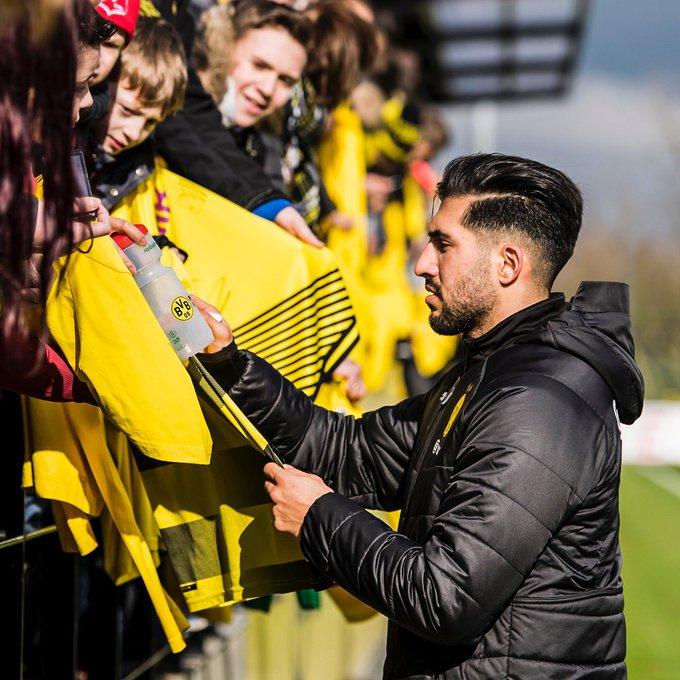 In this period where every sporting activity has been brought to a standstill, the former Liverpool player is working on his penmanship to kick out the possibility of loneliness within people with little knowledge about technology, while also adhering to the precautions expected of the squad.

“I’ve written to an elderly lady, which is something I haven’t done in about 15 years,” he said. “It’s a campaign that’s very important to me because I completely identify with its slogan: ‘All together against social isolation’.

“The idea is to write to people who aren’t doing so well, who are on their own and don’t know how to use the internet. The lady hasn’t replied yet, but if she gets back to me and has questions, I’ll write back.”

“We usually have training in the morning at Dortmund, but in the afternoon I’m by myself at home,” Can said.

Fortunately my house has a terrace and I can sit in the sun for a bit or watch TV.”