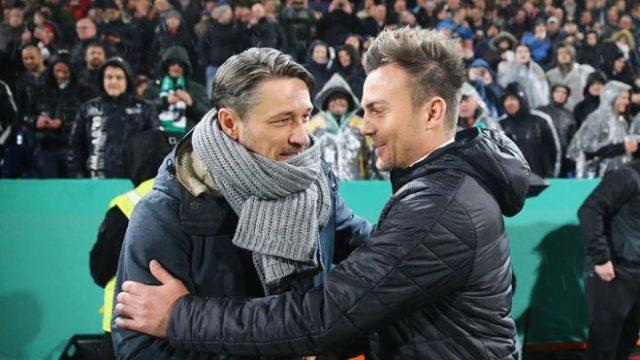 Following the abrupt departure of Michael Skibbe from the post of manager for the  U-23 Borussia Dortmund team, they have appointed Enrico Maassen as the new head coach. Maassen is only 36 years of age, and after only two years in coaching, the head coach of the Borussia Dortmund-U23 team is quite an enormous deal.

As part of the announcement of the club. Borussia Dortmund’s youth coordinator, Lars Ricken, said, “He is a coach who, despite his young age, has done excellent work at his two previous stations. With him for the U 23 and Mike Tullberg for the U 19, we have excellently occupied the transition area to the Bundesliga team.” 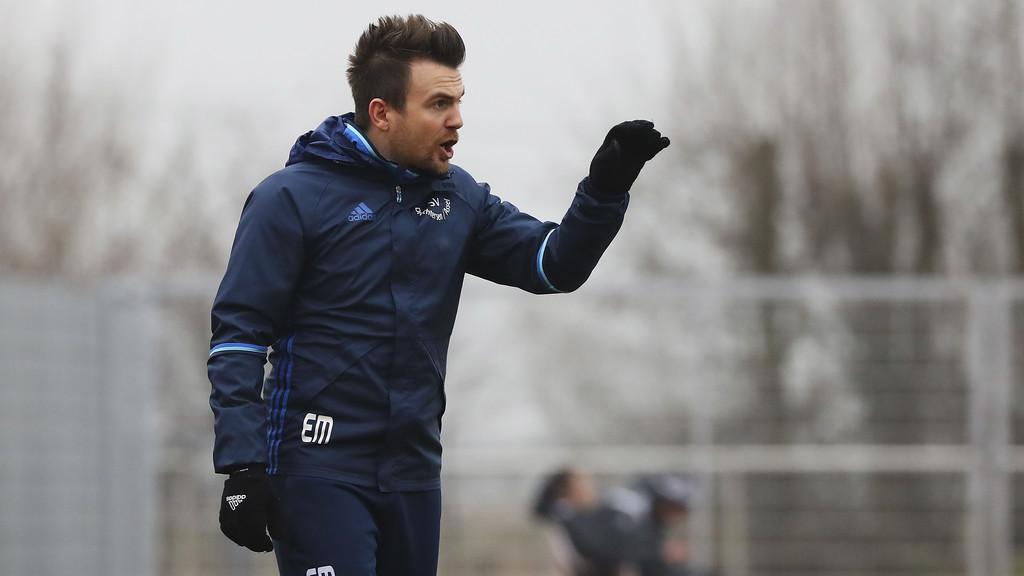 Borussia Dortmund’s academy have been responsible for some of the finest footballers in today’s footballing climate. These footballers include Mario Gotze, Antonio Rudiger, Nuri Sahin, Kevin Demirbay, and Marco Stiepermann. If Dortmund are to continue to produce such amazing talents, Maassen and his support staff will have to be at the top of their coaching game.

The sporting manager of the Borussia Dortmund U-23 team, Ingo Preuss said, “I am pleased that it worked out because we also had some competitors. I am particularly pleased because he convinced us in terms of sport and especially for this solution our many young players will be a good thing.”

Some of the most notable talents which Maassen will oversee are Steffen Tigges, Chris Fuhrich, Joseph Boyamba, and Luca Unbehaun.