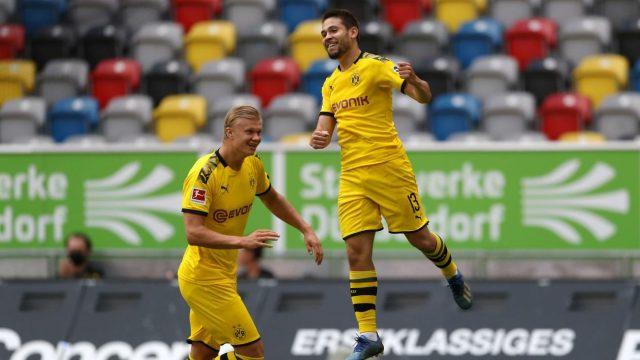 After a last-minute winner by Erling Haaland, Dortmund’s blushes were spared against Fortuna Dusseldorf. However, a controversial decision by the video assistant referee caused anger amongst Borussia Dortmund’s fans, players, manager, and even their managing director.

In a post-match interview, Erling Haaland expressed his discontent with the interpretation of the handball rule. It was in the 66th minute when Raphael Guerreiro’s outstanding volley was ruled out by the video assistant referee.

The ball clearly hit Guerreiro’s lower part of the shoulder, and even if it did graze his arm, there is no way he could have gotten out of the way.

This decision by the video assistant referee is the third handball call which has gone against Borussia Dortmund in recent times, with the other two blatant refereeing mistakes against Bayern Munich and Paderborn.

Erling Haaland said, “I haven’t seen the replay yet, but I have the feeling this handball rule is currently only against us.”

His manager, Lucien Favre, backed his claim too, “For me, you can’t disallow the goal. The ball hits his shoulder, but there’s absolutely no intent on his part. That’s a goal. A clear goal. You can’t take that back. 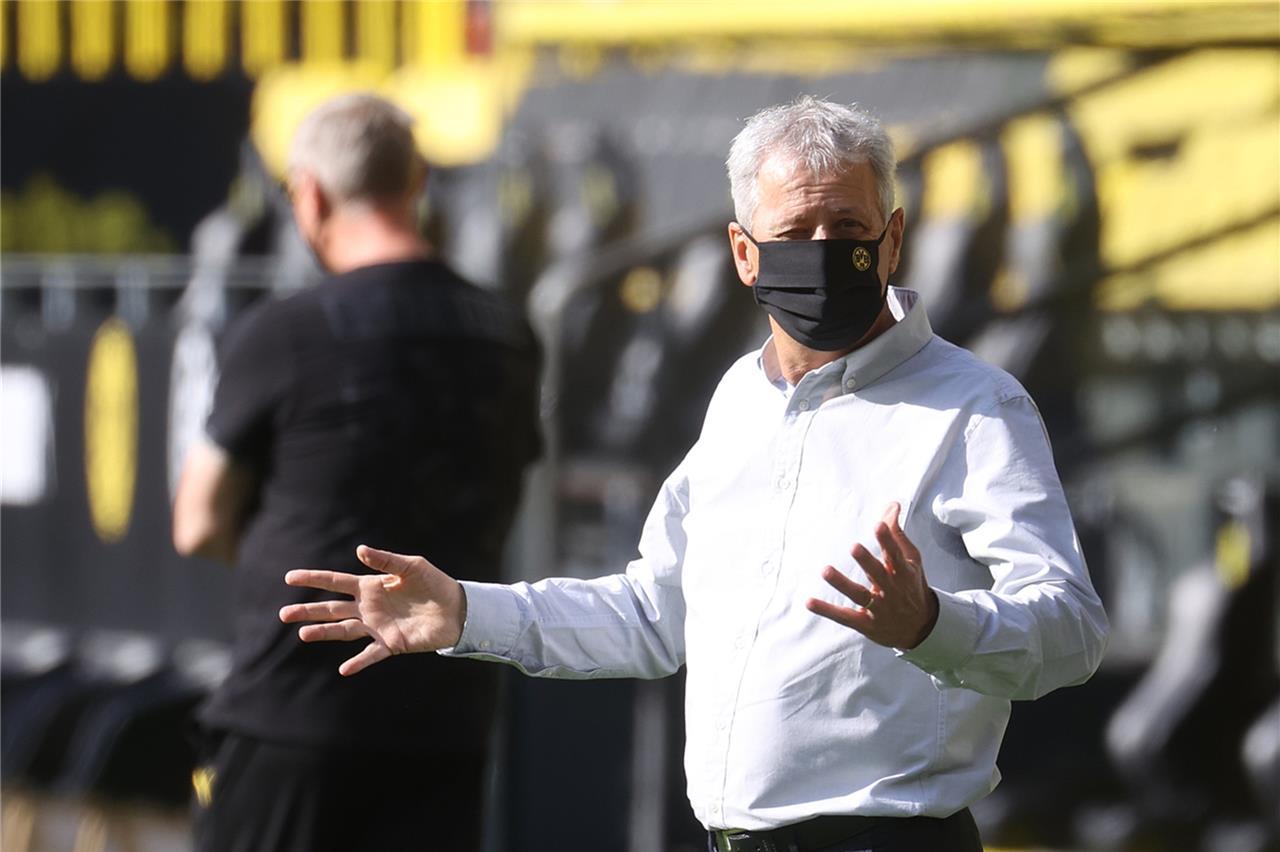 “We know the rule is tricky, but decisions have been going against us a bit too often recently. Against Bayern, there was a clear penalty [for handball]. Clear. Nobody can dispute it. It’s a clear penalty.

“But we played on. And the week after that in Paderborn, no penalty. And it was the same against Hertha. This is happening too many times. It’s getting harder to accept that these decisions are almost always going against us.”

The Club’s Managing Director spoke out against the strict interpretation of the rule too, “What annoys me are the hand scenes, some of which are decisive for the game. Boateng in Dortmund, then in Paderborn – and today. All against us, that’s in the sum is no longer understandable.”