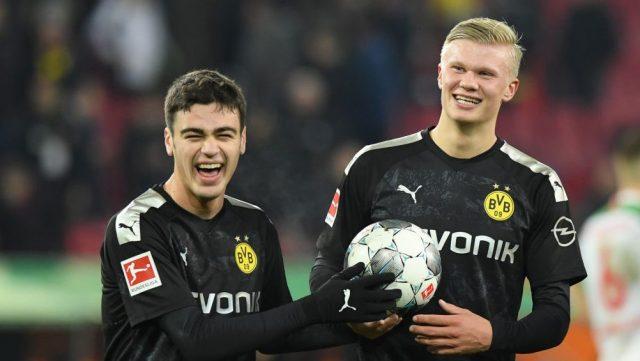 Erling Braut Haaland has heaped praises on teammate Giovanni Reyna having already been tipped as the next big star.

The teenager made his Borussia Dortmund debut as a substitute on January 18 coming on for Thorgan Hazard in the club’s 5-3 win over Augsburg. The same match saw Haaland grab a hattrick from the bench on his first appearance.

Giovanni Reyna has gone on to make ten more appearances for Dortmund in all competitions, scoring one and assisting another. But Haaland has been impressed by the fellow youngster as they look to play together for long.

“Gio’s the American dream,” Haaland told ESPN. “He’s 17-and-a-half soon, so in such a young age to be so calm on the ball and play for such a big team, it’s very fascinating to see how calm he is and he doesn’t care about anything, he just jumps right into it. He can go right to the top.” 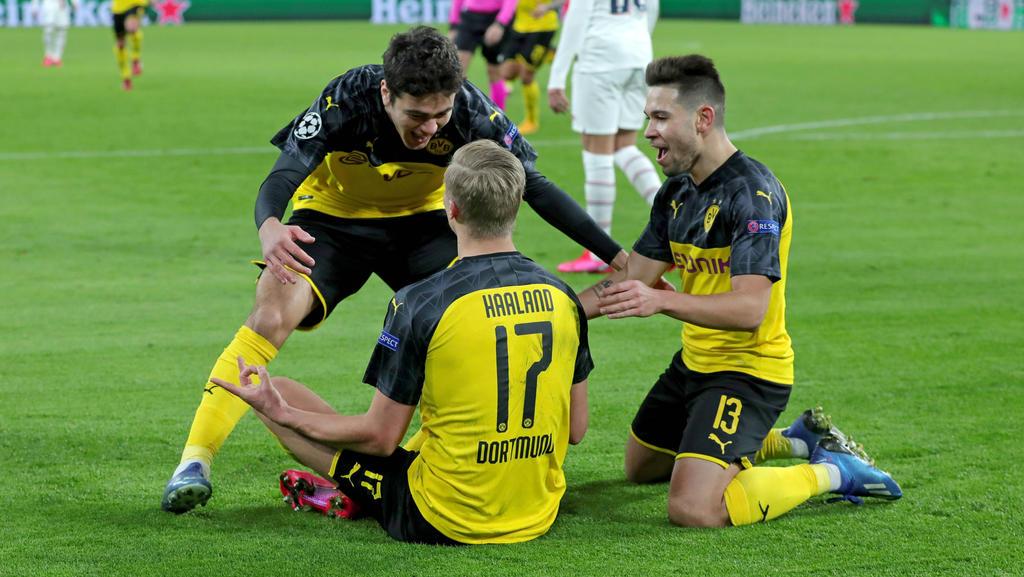 Haaland also spoke of his development since arriving in Germany from Red Bulls Salzburg as he acknowledged the impact of his teammates.

“I feel I’m improving every day and now that I play with even better teammates than what I played with in Salzburg – all respect to Salzburg – but yeah, they can find me in even better situations and this, so yeah it’s been good,” the Norwegian explained.

“It’s been a very good start, and from my debut, I’ve been enjoying it a lot. It’s been a good few months.”

With the Bubdesliga set to return soon, the pair will be hoping to fire Lucien Favre’s side past Bayern Munich despite being four points behind.