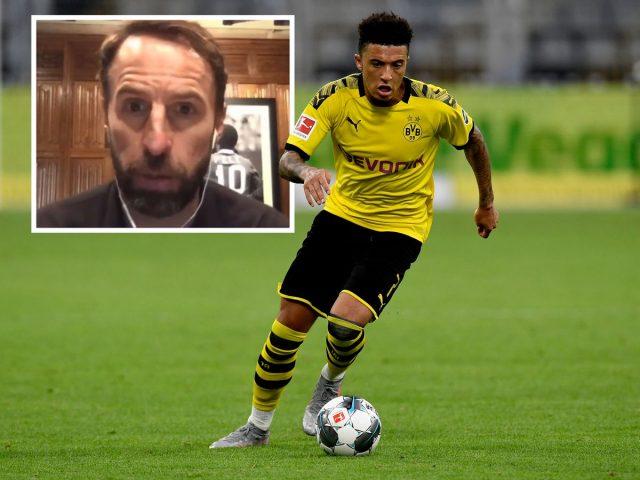 In a recent interview, Gareth Southgate, the England men’s national football team manager, spoke about young English and Borussia Dortmund star Jadon Sancho’s talent, progress, and future. Sancho is 20 years of age, and has had a smashing season for Borussia Dortmund in the Bundesliga. With 17 goals and 16 assists this season, he is Dortmund’s leader in both of those areas.

Jadon Sancho has had 11 caps for the England National team, and has scored twice in these appearances. He is definitely going to be a crucial part of the team that England are trying to build right now. His manager has always been appreciative of him, and has furthered that through his latest interview. 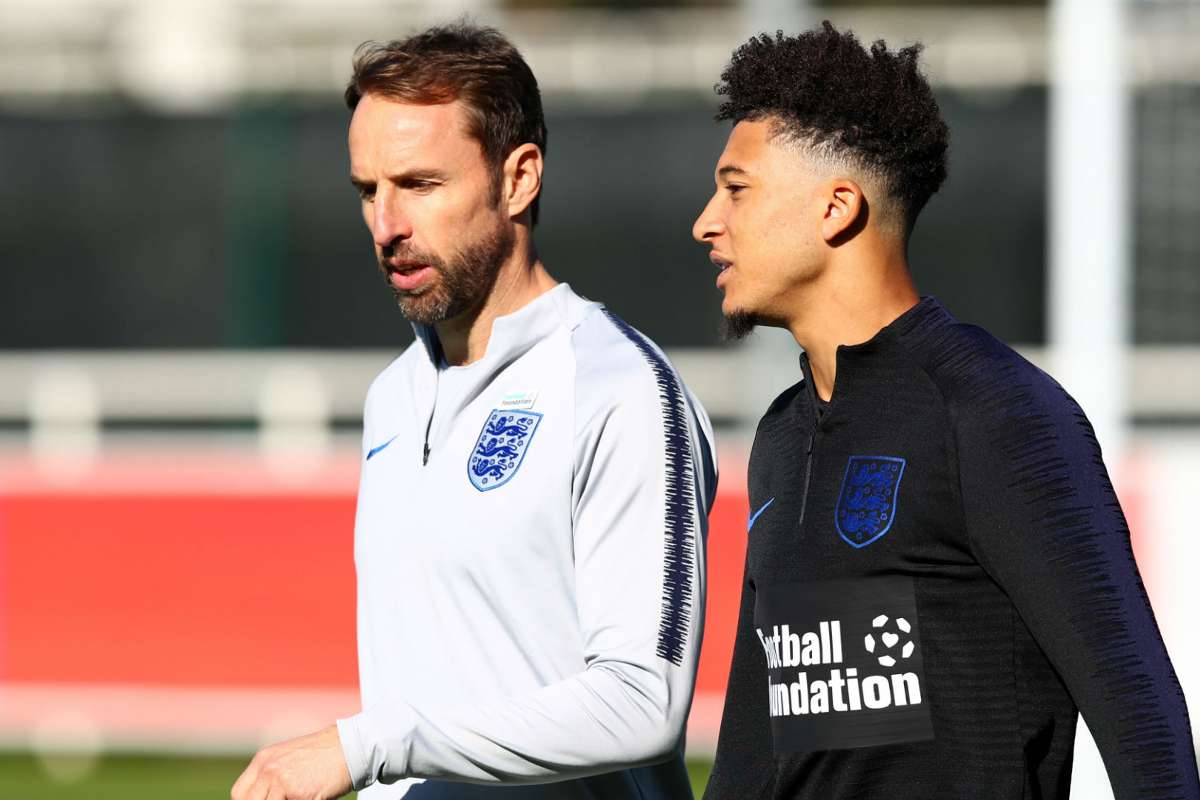 Gareth Southgate said, “He’s a very talented young player – that’s clear. The Bundesliga is getting a lot of profile at the moment but it’s no surprise to us, I think the interesting challenge is that Bayern [Munich] are the best team in the Bundesliga; RB Leipzig and Dortmund are performing well.” This statement by Southgate poses the question of how Dortmund will reach the level of their biggest rivals, i.e., Bayern Munich. One thing is for sure, if they do want to match their rivals they cannot afford to let go of Sancho.

Southgate added, “Any step for Sancho is going to be a challenge but he’s developing really well. If I look at his age and his contribution, he’s learning the game, he’s slowly maturing – there are bits he’s still got to learn – and he has some fantastic role models in Raheem Sterling and Marcus Rashford, not only in terms of how they play but also their professionalism, their desire and hunger.”

His comments make football viewers around the world ponder about Sancho’s future, as the project at Dortmund looks really exciting, but deep in his heart he would love a move back to England, his home nation.