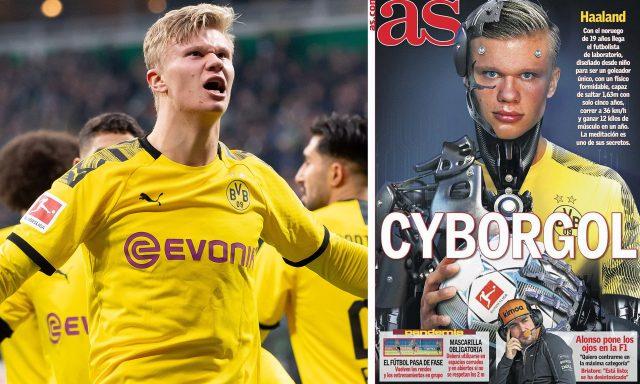 Norwegian forward Erling Haaland’s former coach Erase Steenslid has spoken about his development in a recent interview with AS magazine. Haaland has been on fire with Borussia Dortmund since he joined in January. He already has 10 goals and 3 assists to his name, and this is from the 9 games he has played in.

Haaland is one of the hottest talents in the footballing world, and Steenslid discussed with AS what has made him the player he is today. When asked about Haaland’s fitness and body type he said, “His body responds so well to training because his genetics are privileged. He gained 12 kilos of muscle in 15 months. It was crazy. We built his muscle from scratch. He was always the closest to the buffet and his plate was literally a mountain of food.” 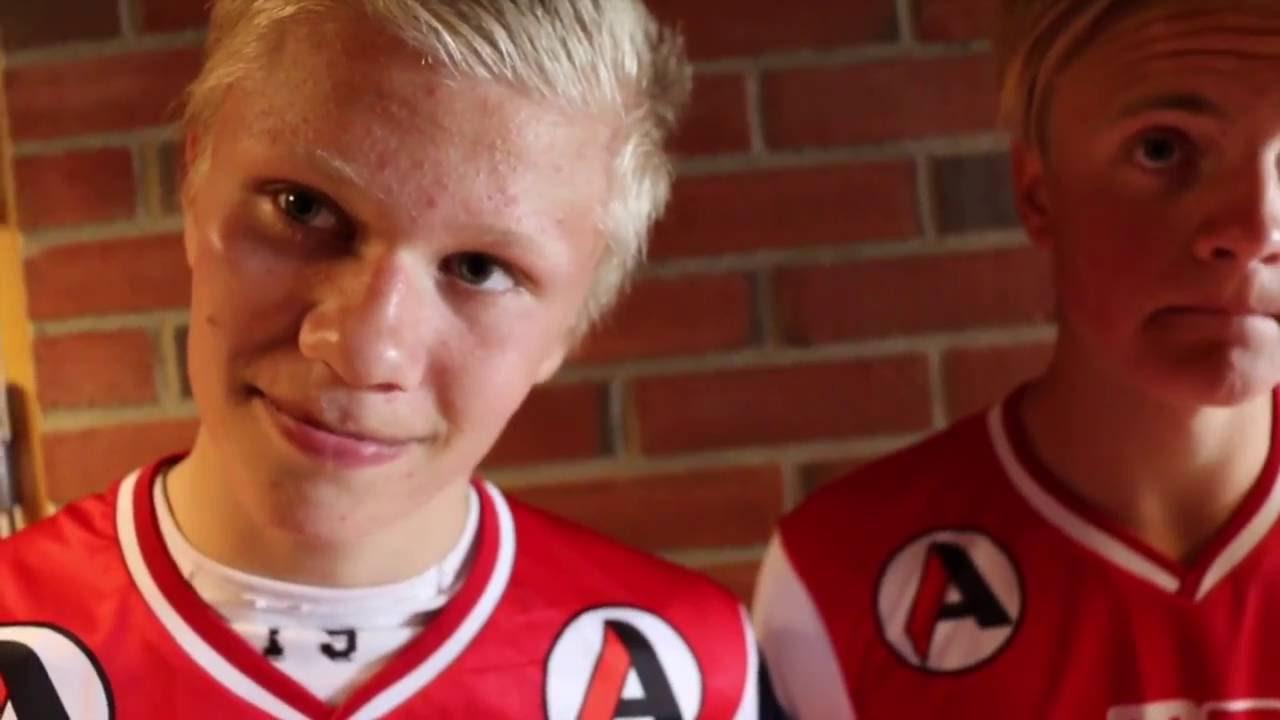 Haaland’s spent over 8 years at Bryne FK, which was his first football club. His coach at Bryne Alf-Ingve Berntsen has been quoted saying, “At 13 years old I already saw that this kid was going to make the Norwegian national team. He has a very special work ethic and tactical sense.”

He graduated from the club’s academy, and impressed clubs from around Europe, including Hoffenheim where he had an unsuccessful trial. However, this did not prove to be a hurdle for Haaland as his progress at Bryne eventually took him to Molde, where he was under the tutelage of fellow Norwegian Ole Gunnar Solskjær.

Haaland has always been appreciative of the present Manchester United manager, “Solskjaer and I did some practice on finishing. Not just crosses. I remember he taught me some easy rules. He has taught me a lot to be calm and also be on your toes and come to those situations where the ball is coming. It is then you have the chance to score. He deserves a lot of credit for teaching me that.”