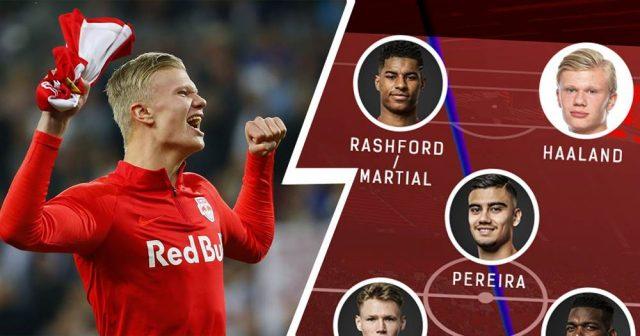 Jan Age Fjortoft has praised the decision of Erling Haaland to ignore heavy interest from Manchester United to sign for Borussia Dortmund.

The former Norway international believes that it was a step in the right direction for the 19-year-old who continues to be linked with a move away.

Ole Gunnar Solskjaer together with his team made available everything possible for Haaland’s signature with the gaffer reportedly taking things into his own hands when he got onto a flight to have discussions with the player.

However, the striker decided to move to Germany, a decision Fjortoft has described as a call in the right direction.

Fjortoft believes his development at the Signal Iduna Park will be immense having seen many young players come through the ranks at the club.

“He’s unbelievable,” the ex Norway striker told ESPN FC. “I played with his dad, which makes me feel old. They’ve planned his career in a great way.

“He’s from a club in Norway called Bryne, then he went to Molde which is the best club [in Norway] to develop young players, with a manager named Ole Gunnar Solskjaer. 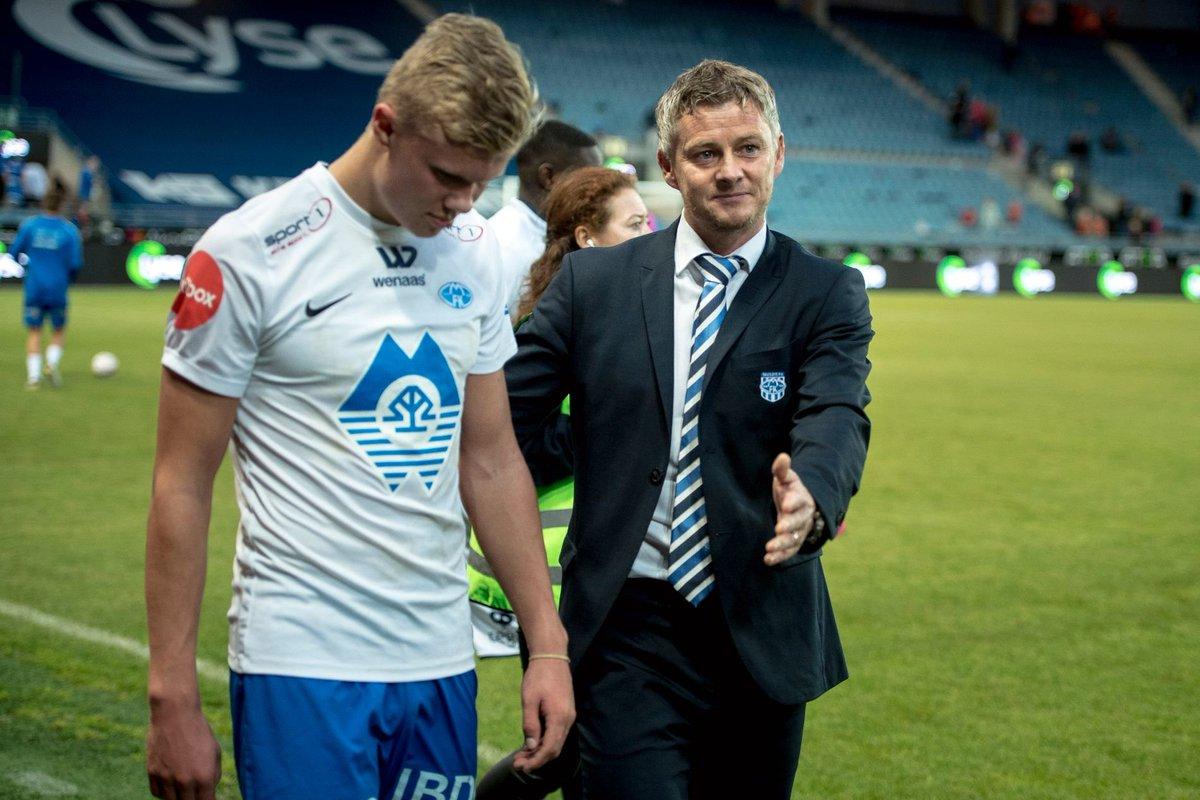 “He had offers from around Europe including a club called Juventus, which isn’t a bad place to play either.

“They went to Red Bull Salzburg because they felt that was the best place for him to develop.

“He did fantastic in the Champions League as we all see.

“He was wanted by clubs all over the place, Ole Gunnar Solskjaer put himself on a private jet and went to Salzburg to talk him into going to Manchester United, but he chose to go to Dortmund because that was the best place to develop. 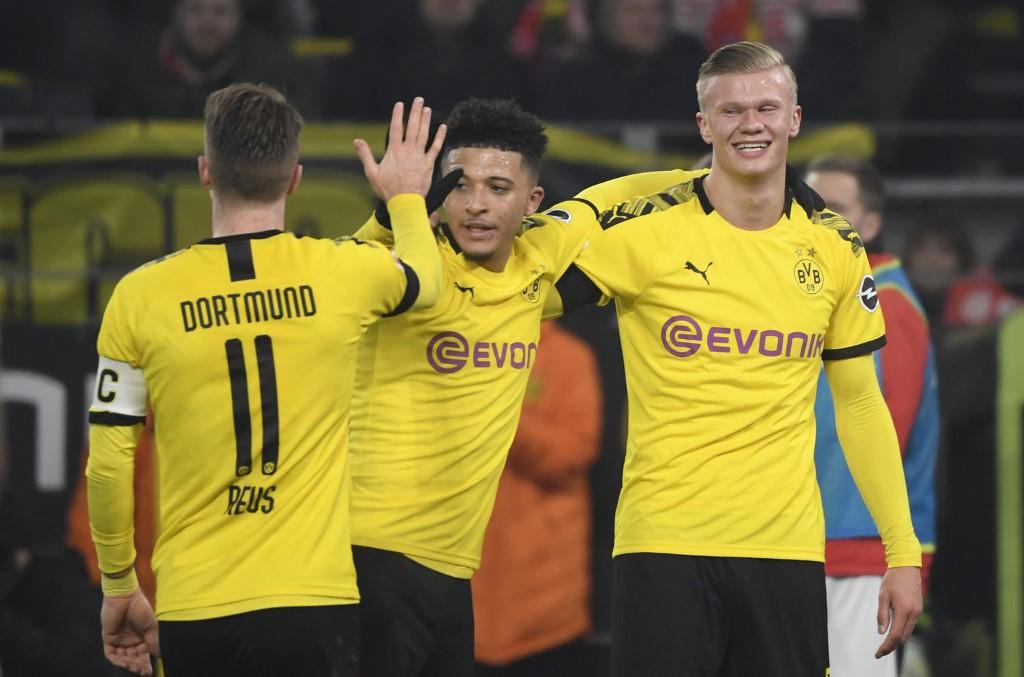 “The tradition Dortmund have in developing players – [Ousmane] Dembele going to Barcelona, [Robert] Lewandowski going to Bayern, Dortmund can be up there.”

Haaland is still being tipped to move to a club like Real Madrid or the red side of Manchester in the next few years but has reiterated his only focus remains his performances with the Bundesliga side.