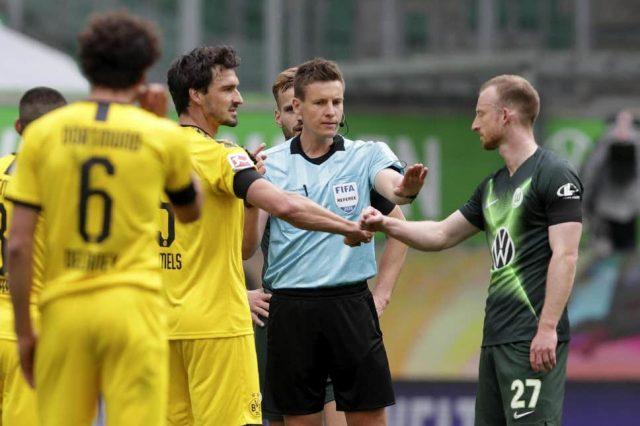 After a superb display against RB Leipzig, Borussia Dortmund secured second place on the table for the 2019/20 season. This is the second season in a row where Dortmund have achieved the runners-up position. The side has competed with Bayern Munich for the vast majority of both seasons but has failed to get the better of the side in terms of consistency and winning mentality.

Mats Hummels, the team’s key defender, who was part of the lineup against Leipzig, recently clarified on the ambitions for next season. The side which played against on the weekend was the first team in the league to keep a clean sheet against RB Leipzig. 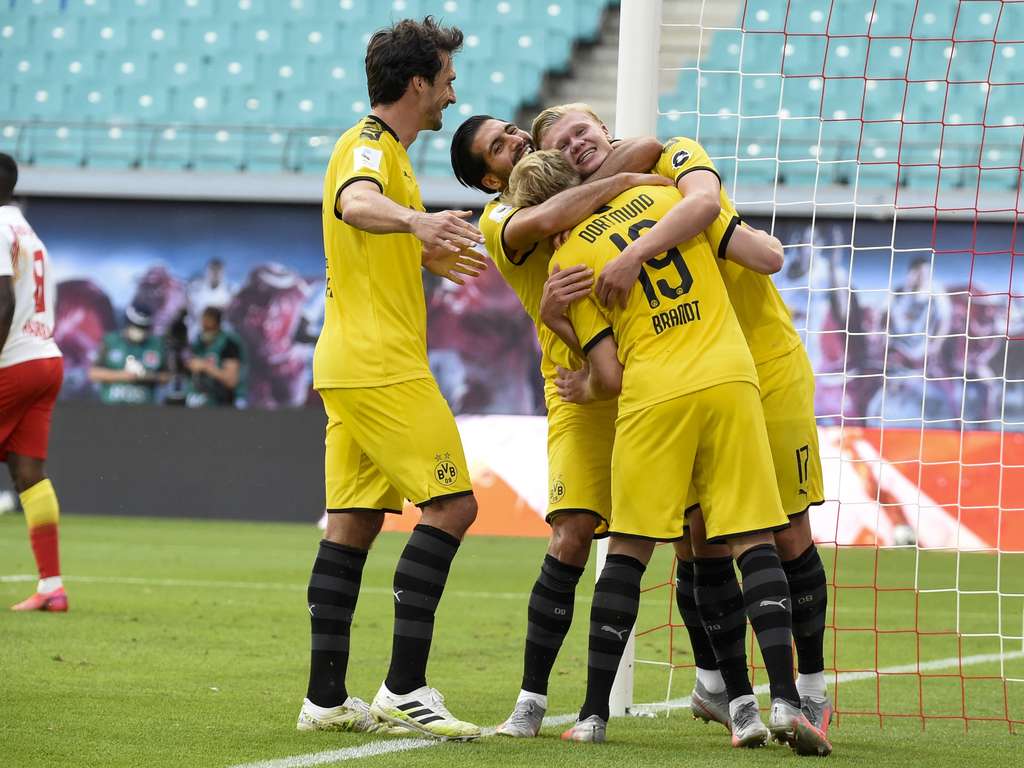 Hummels said, “Today we wanted to show a reaction – and we did that. We played an absolute top game, one of the best appearances of the season.”

About the ambitions for next season, Hummels said, “We missed too many points in the first half of the season, but our second half is pretty impressive – Bayern just played an even better one. To slide upwards. The title must always be the goal if you have such a team.”

If Dortmund are to go up by one position next season, they will have to strengthen their attack and defence. They are in desperate need for a back-up striker as well as a back-up central defender.