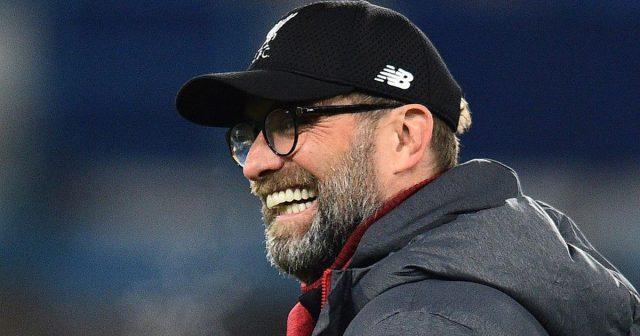 On the back of their first Premier League title, Liverpool are on the hunt for fresh additions to their club. One of their many targets is Borussia Dortmund’s, Jadon Sancho. Sancho has killed it in the Bundesliga for the last 2 years and would favour a move back to England soon.

Sancho has secured 17 goals and 17 assists in this season’s Bundesliga, making him a part of the top 5 goals and assist contributors in the top 5 leagues in Europe. However, ever since the league resumed in May, Sancho hasn’t been at his best, fuelling rumours that he might not be motivated enough to play for this Borussia Dortmund side.

The big 4 clubs in England, Liverpool, Manchester City, Manchester United, and Chelsea are all interested in Sancho, yet a move for the Englishman in the upcoming transfer window seems unlikely given difficult market situation and a shortage of funds for football clubs, owing to the COVID-19 Pandemic. 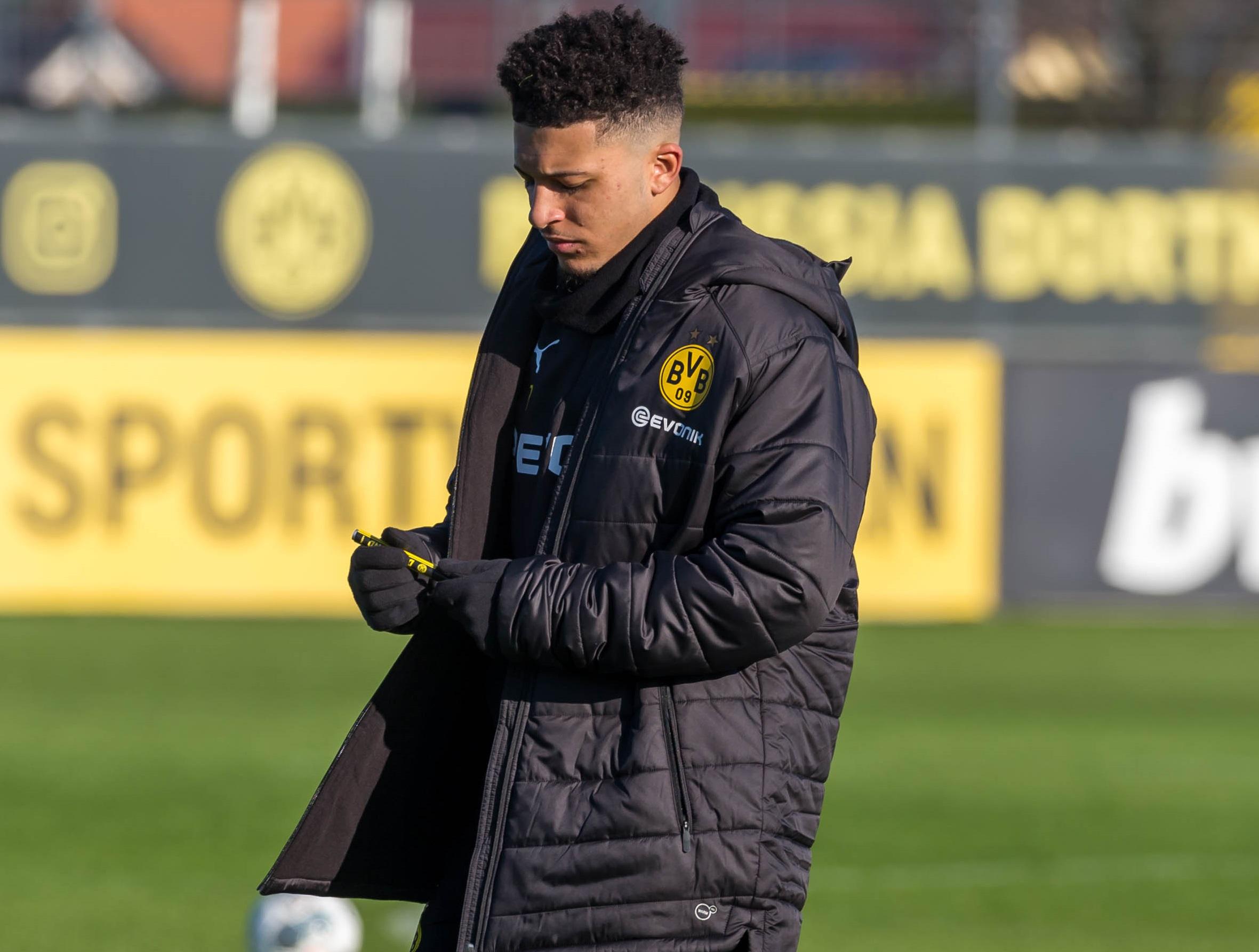 Jurgen Klopp, the manager of Liverpool, recently spoke about a possible move for Sancho to the Reds. He said, “The red shirt [of Liverpool] would suit Sancho very well. I don’t think such a transfer will be possible this season. He [Sancho] is a very interesting player. If he’s coming to Liverpool, I would be the most surprised of all of us.”

This pretty much rules out a move for Sancho from Liverpool for the time being. It will be interesting to see if the other English clubs maintain a similar position in their pursuit for Sancho.