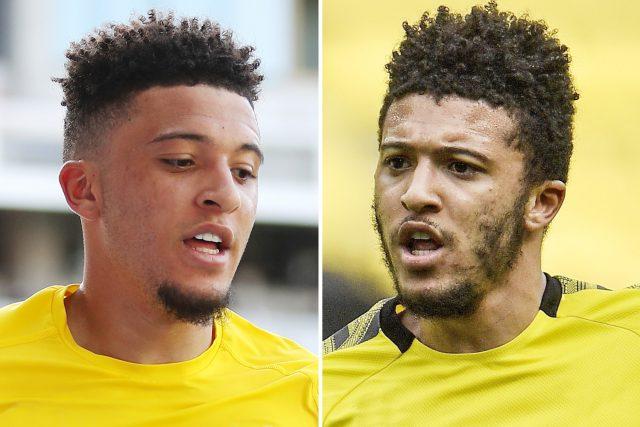 Emre Can has issued a warning to Borussia Dortmund teammate Jadon Sancho to pay attention to his behaviour if he is to be regarded as one of the best in the world.

The 20-year-old was unplayable in Dortmund’s 6-1 thrashing of Paderborn last weekend but it was his decision to get a haircut which raised eyebrows.

The youngster was reported to have broken social distancing protocols together with others players to have their haircut which has attracted a fine from the DFL.

However, former Liverpool midfielder Can has urged the England international to be wary of his conducts in the future.

“We know that he just has to be more disciplined in some things, but he knows that himself,” the ex-Liverpool and Bayern Munich man told Sky . “He just has to be smarter and grow up with things like that. He can’t afford to make such mistakes in the future. 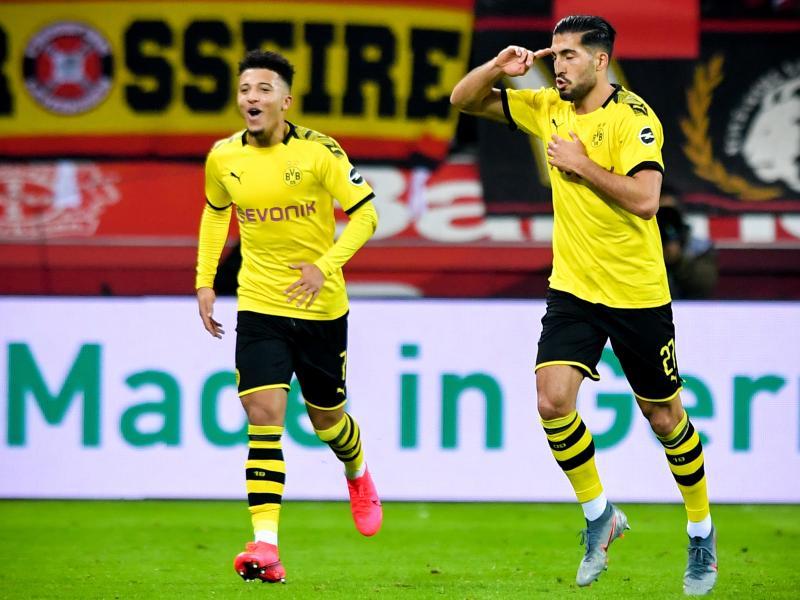 “You have to lead Jadon the right way. He’s a great boy, even off the pitch. He doesn’t do it on purpose to cause a scandal.

“Maybe he trusts too many other people in some things.”

Lothar Matthaus also made a plea to the cheerleaders in the Dortmund squad to set an example.

“If the club or the DFL cannot regulate [social distancing measures], then the players simply have to regulate it. There are such experienced players at Borussia Dortmund.

“They have to take Sancho aside and say to him: ‘Listen, it doesn’t work! You hurt not only yourself, but you harm us, the club. Such things don’t belong in public right now!'”

BVB sports director Michael Zorc told Sky when asked about the case: “I can only warn against permanently attaching it to a single player. Others have had their hair cut too.

“With Sancho, it is simply the case that he is not only noticeable on but also outside the pitch. Sometimes this is not easy for us.

“We try to do that and work with him and his management on it. Giving up is not an option for us.”