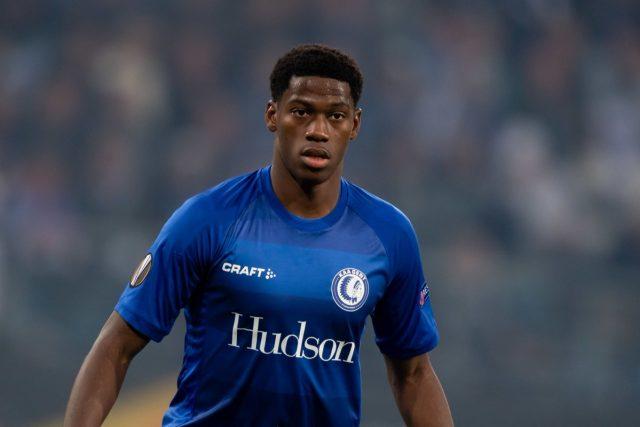 Jonathan David is considering a number of options after impressing at his time with Gent which has led for various teams in Europe to have shown their interest in signing the Canadian international.

Before the season was disrupted by outburst of COVID-19, David was notching goals in top form scoring a total of 21 goals both in UEFA Europa and Juliper League in Belgium.

Jonathan seems to have been influenced by the impressive progress of Christian Pulisic at Signal Iduna Park which has led him to consider a potential move to Germany. Pulisic, now at Chelsea, plays in the US men’s national team after making strides with Dortmund. 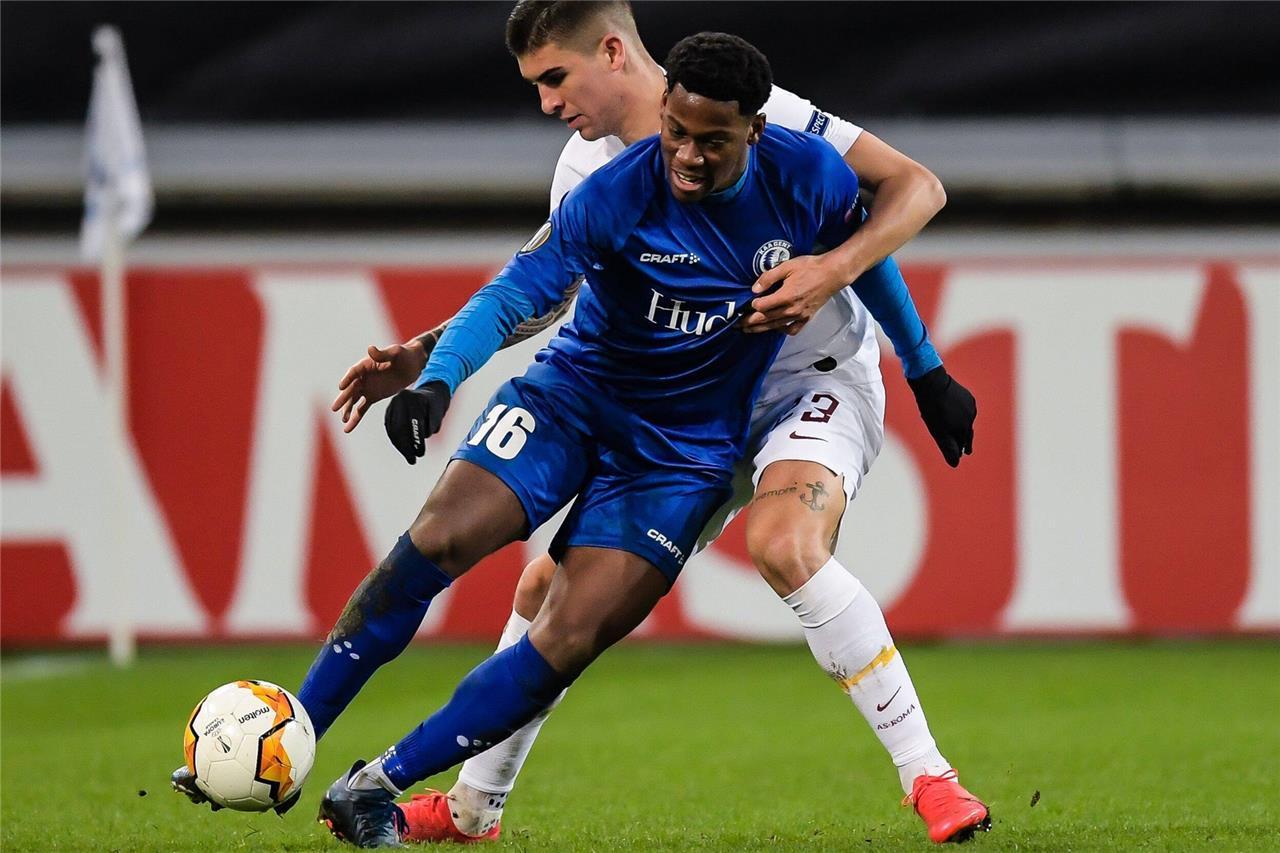 David has scored eleven goals for Canada including a six goal performance in the Concaf Gold Cup 2019 that earned him golden Boot.

He has equally been in close connection with the Dortmund’s teenager Giovanni Reyna. The young American has flourished under the guidance of Lucien Favre. He would therefore like to follow their footpaths.

The most recent reports also shows that Jonathan has been linked to a move to German football club RB Leipzig. This is where his former New York Red Bulls counterpart Tyler Adams have scaled higher in his career as a footballer. He would also consider an option to join Alphonso Davies at Bayern Munich.