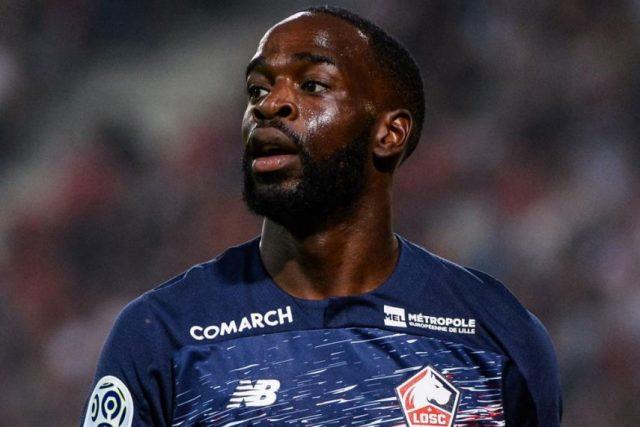 Borussia Dortmund are reportedly considering a move for Lille’s Jonathan Ikone as a possible replacement for Jadon Sancho.

Sancho is said to be willing to leave the club in the summer after being heavily linked with a move to back to the Premier League – Manchester United touted as heavy favourites to poach him.

Lucien Favre’s team are said to be open to selling the player but that will only happen if they receive the right offer for the 20-year-old England international.

And according to reports from The Times, Dortmund are in discussions with the French outfit for the 22-year-old ahead of signing him for next season.

Ikone has been valued at £41 million by the Ligue 1 club following his breakthrough into the first team last September after signing from Paris Saint-Germain in July 2018.

The 22-year-old, who is a left-footed attacker scored four goals and provided seven assists in 36 outings across all competitions for Lille before the French season was brought to an end due to the coronavirus.

Werder Bremen’s Milot Rashica was last week reported to be BVB’s first choice on the list to replace the former Manchester City graduate but Ikone’s name is the one being discussed at the moment.

The Black and Yellows are looking to receive in excess of £100 million for Sancho and that could mean there could be enough money for them to replace him in the summer.