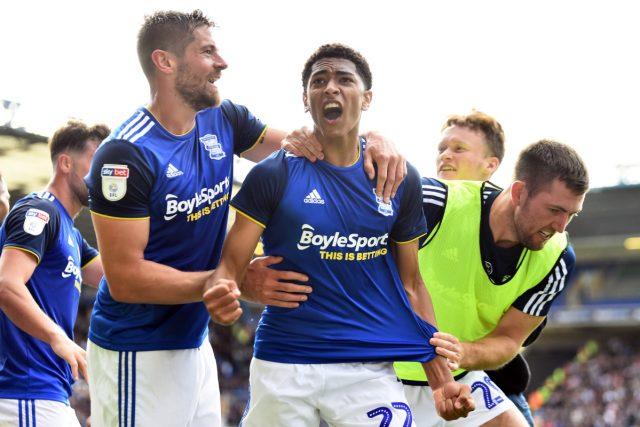 The football transfer rumour mill has been filled with speculation over the future of a highly rated English prospect, Jude Bellingham. The 16-year-old plays for Birmingham City in England’s first-division league, the EFL Championship, and has been the subject of interest for two massive clubs in Europe, i.e., Borussia Dortmund and Manchester United.

Bellingham is rated as one of the most complete midfielders in the league, with a great balance in his attacking and defensive play. The primary attribute which has impressed spectators the most though is his adaptability to a league filled with tough and physically developed players.

His manager at Birmingham City, Pep Clotet said, “He can go forward, he can defend, he is very complete and despite being only 16 he handles the physicality of the midfield very well.” 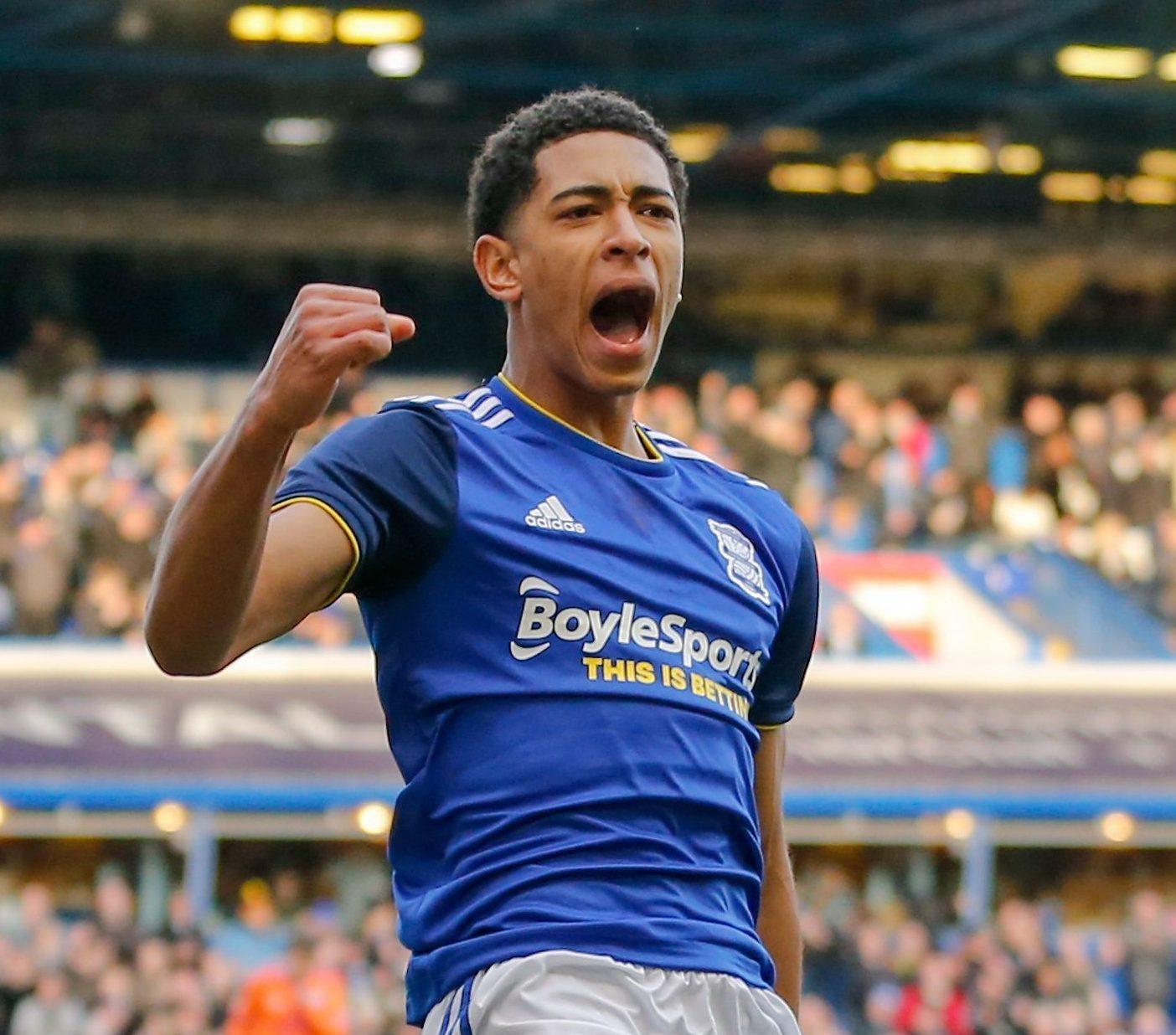 Bellingham will turn 17 at the end of the month, which will enable him to sign a professional contract with a football club. He faces a hard decision of choosing between Borussia Dortmund or Manchester United or even staying back at Birmingham. The two European giants have been scouting him for months, and are eager to get their hands on him.

Recent reports suggest that Bellingham favours a move to Borussia Dortmund, as he aims to follow a similar model to what Jadon Sancho and the other young Englishmen in the Bundesliga have done. On the 27th of May, the Sport Bild reported that Bellingham’s representatives and Borussia Dortmund had reached an agreement. However, there has been no official confirmation of the same.

It will be interesting to see what the future holds for Bellingham, as he would certainly make a great addition to the Borussia Dortmund squad. He can play at the centre of midfield and on both sides, making him a handy option to the team.