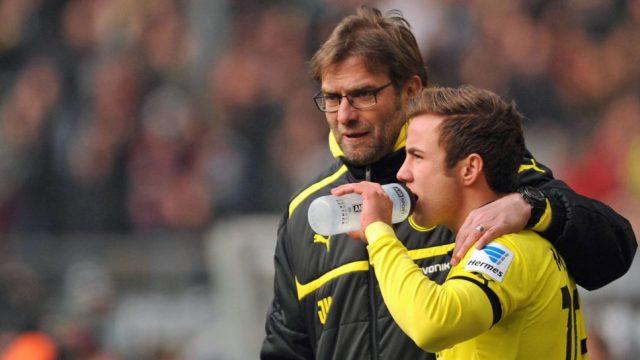 Mario Götze, was once a fan-favourite at Borussia Dortmund. However, after Lucien Favre took over the manager’s role, he has barely got the chance to shine. Favre has been openly quoted saying that Götze does not fit the system that Dortmund currently use, and that explains the lack of game time for the world cup winner.

The club confirmed that Götze will leave the club at the end of the season, after his contract expires. Plenty of clubs in Europe are sure to have their eyes on him. Irrespective of his bad run of form, he is still one of the most technically sound players around.

Götze’s former manager Jurgen Klopp recently shared some kind words and advice for him in an interview with Sports Bild. 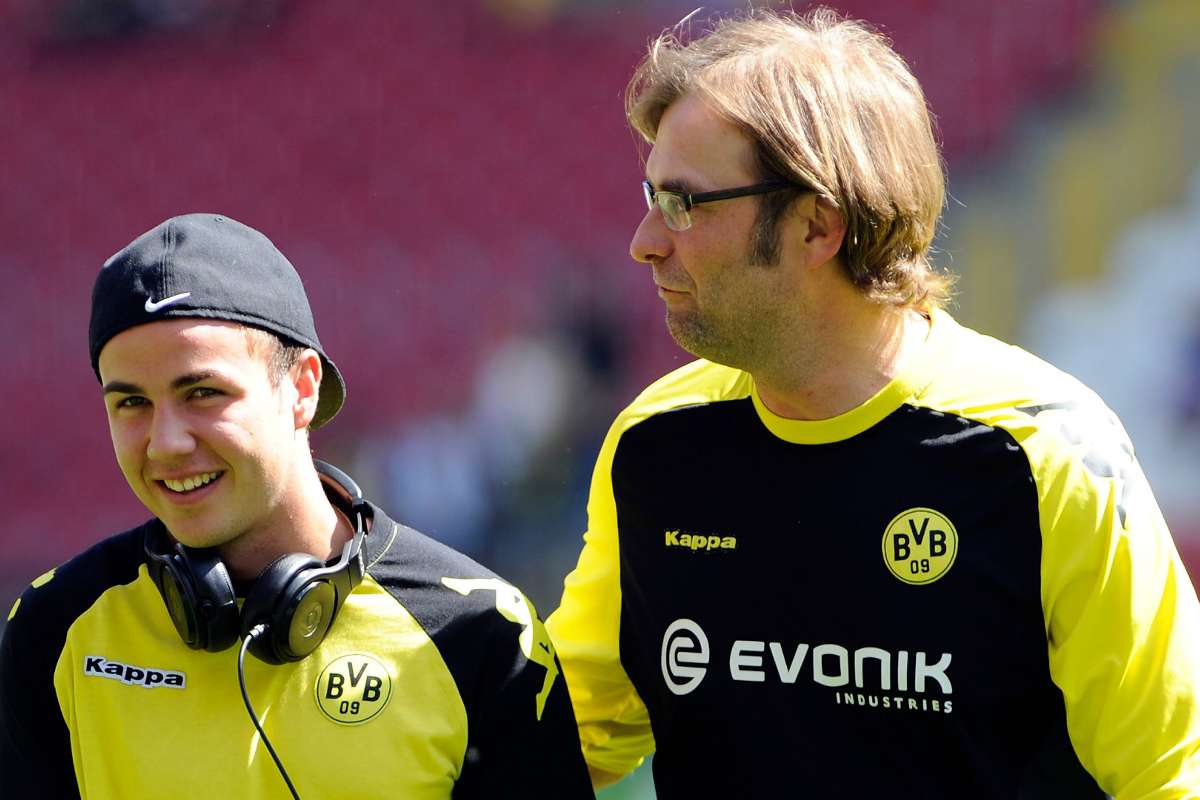 He said, “Everyone in the business knew that his contract was expiring. If things have not been settled a year in advance, there are some indications that it is coming to an end. Mario will probably need a few games in a row. He needs a club that gives him the feeling that he doesn’t have to change the world in every game.”

“Instead, Götze has to just play normally and then play again and play again. Then I think we’ll see old Mario Götze again. That is obviously not possible in Dortmund at the moment with the quality that they have in the offensive area.”

“It makes total sense that Mario leaves the club. I couldn’t wish him more luck, to be honest.”