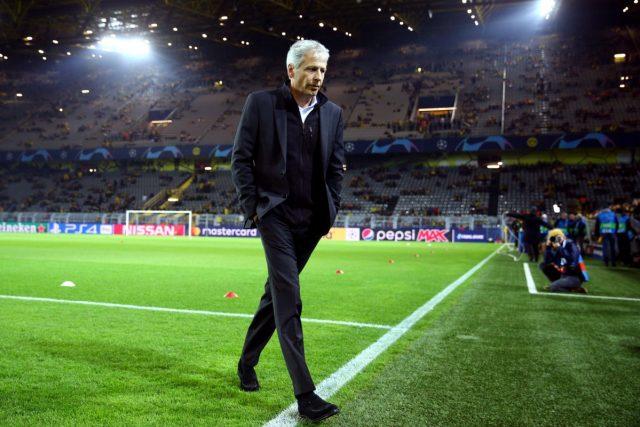 Borussia Dortmund’s manager, Lucien Favre, was appointed in the summer of 2018, and after almost two full seasons at the club, he has done well to compete with Bayern Munich in the Bundesliga.

In his first season at the club, Dortmund secured 76 points in the league just two short of their rivals. This was considered a massive improvement for the club who finished in fourth place in the previous season, almost 30 points behind Bayern Munich.

Favre’s second season at the club sees them 7 points behind Bayern with three games in the season left. It is highly unlikely that they will catch up or go past Bayern, but Favre has another milestone on his mind.

With 66 points so far this season, and 76 last season, Favre’s has obtained 142 points in his helm at Borussia Dortmund. He wishes to make the climb up to 150 points from his two seasons so far but knows it won’t be easy.

When questioned whether such an ambition exists, he said, “That would be very good. But we haven’t done it yet. It’s going to be very, very difficult.”

Dortmund’s remaining three games include home games against Mainz and Hoffenheim and an away trip to RB Leipzig.

Their first challenge comes on Wednesday, against Mainz who face the threat of relegation and will put in their all to earn points against Dortmund. This is followed by a visit to third-placed Leipzig, who would love a win against Dortmund as they aim to secure their spot in next year’s Champions League.

Finally, Hoffenheim will come to the Signal Iduna Park, and they will be hungrier than ever to win the game as they are vying for sixth on the table which would give them a spot in the following season’s Europa League.