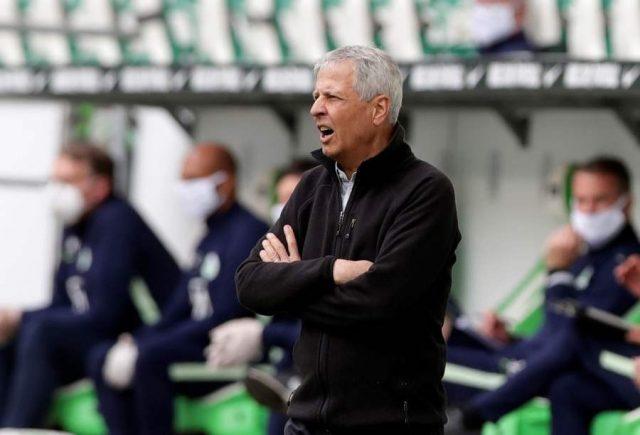 Borussia Dortmund are up against Bayern Munich on Tuesday in what could be deciding moments in this season’s Bundesliga.

Bayern thumped Dortmund 4-0 in the earlier clash at the Allianz Arena in a game where Lucien Favre’s side were very poor.

However, the manager is confident the club will be a different side to the one that received the thrashing late last year, with Erling Braut Haaland and Emre Can set to be the rationale behind his words.

Bundesliga is being played behind closed doors as a result of the coronavirus pandemic and it is irrelevant to say the Signal Iduna Park could spark some tension for the home side. 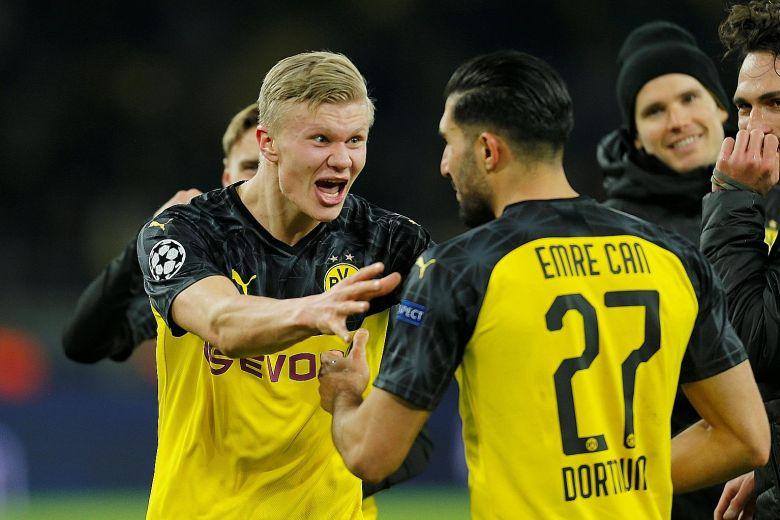 Favre also closed the chapter in the first clash as he admitted his team were poor on that day.

“Obviously we didn’t play well in the first meeting,” Favre told reporters. “It was three days after our home match against Inter.

“Since then we improved and play with another system. It suits our squad more. In the transfer market we signed two players [Haaland and Can] and have more presence on the pitch now. We are simply better than back then, but this match [the 4-0 defeat] definitely was not good from us.”

Dortmund sporting director Michael Zorc added: “I can back Lucien 100 per cent on this. It’s a crucial factor that we added two winners in Erling Haaland and Emre Can.

“Furthermore, there is big difference in our performances between home and away matches. We beat them at home last year, we beat them in the Super Cup. 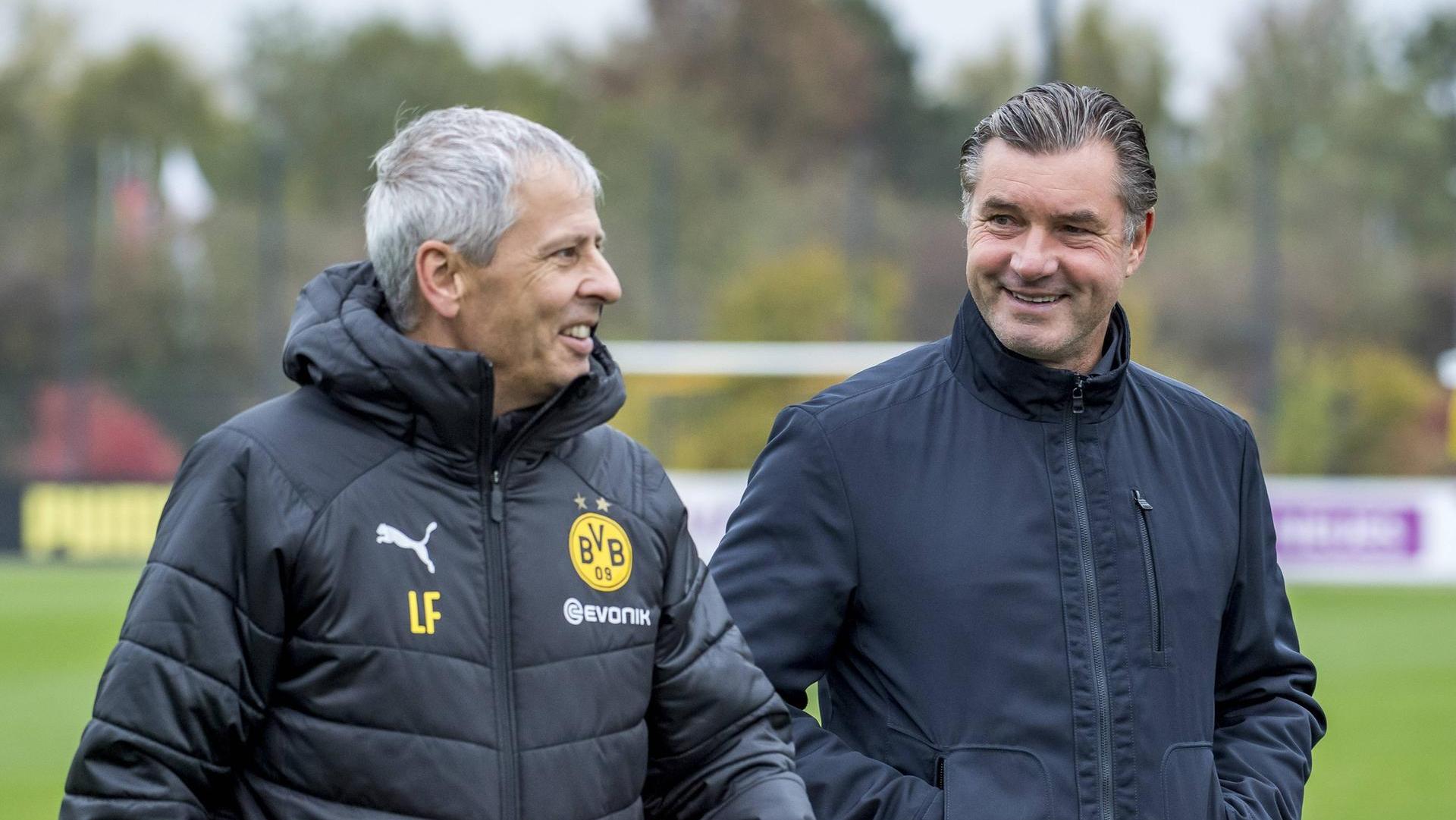 “We are all looking forward to this match, as does the whole of German football.”

Zorc also talked about the importance of “Der Klassiker” to the manager and the players, with their title hopes likely to depend on this game.

“First and second place in the league table are facing off. Emotionally it is a different match, just like it was in the derby against Schalke,” he said. “When you play without fans it’s going to be determined by the values we showed on the pitch in the previous two games. The team has been right on point.

“Obviously, you don’t have to be a prophet when you say: If we want to keep competing for the title, we have to win the match. It’s as simple as that.

“There are only six more matches to play after that. It’s easy to say, difficult to achieve, since Bayern are an exceptional side.”