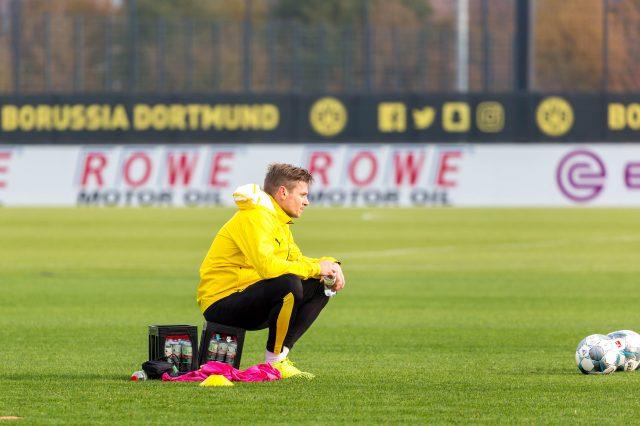 The club’s official website posted a letter from Piszczek to the Black and yellow army. Piszczek is 35 years old now and still continuously puts in professional performances for the club. The reason for stepping down as vice-captain is so that the club can transition into someone else stepping into the role as Piszczek will not be at the club next season.

The Polish International’s letter to fans read, “The 2020/2021 season will be my last as a professional footballer. I want to enjoy this year as much as I possibly can. I have always loved taking on responsibility and leading the team alongside several colleagues over the past few years – both on the team council and as vice-captain. Now I would like to play an equally active role in shaping the team’s transition and helping others to become more involved. For this reason, I have decided to step down from the role of vice-captain and also relinquish my place on the team council. But I will continue to help, because I know that my opinion is valued in the dressing room. I will continue to make my voice heard in the future and will always be available to give advice to any players that might seek it.”

Through his letter, we understand that Piszczek will continue to play an advisory role to the team council. Along with this, as the club’s most experienced player, he will continue to mentor the younger players at the club.

It is reported that Mats Hummels will take over as Vice-Captain and this will be announced shortly. The German has natural leadership skills and will be the ideal replacement for Piszczek.