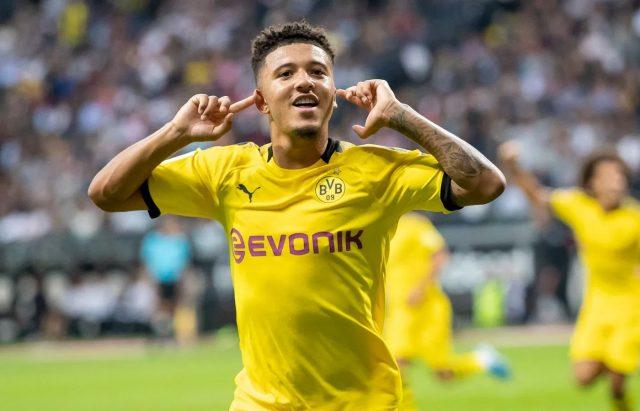 Jadon Sancho’s move to Manchester United has in the recent past been in the limelight with a lot of speculations. Various individual teams from England have expressed their desire to have Sancho’s services at their disposal.

Italian sports journalist Fabrizio Romano, on his social media account revealed that there are talks going on between the representatives of Jadon Sancho and Manchester united. The deal is not yet sealed as the Red Devils are expected to make an official approach to Borussia Dortmund in order to conclude the deal.

The Ole Gunnar’s side has been deemed as the highest bidder in the race for the star. They have shown consistency and readiness to bring the young forward home at all cost. The coronavirus crisis is making it complicated to engage Borussia Dortmund in talks, Manchester United are confident though.

Jadon Sancho is expected to come back to England come next summer. Some of the teams that have expressed interest in his services are Chelsea and Liverpool with Manchester United intensifying their hunt over the past few weeks. 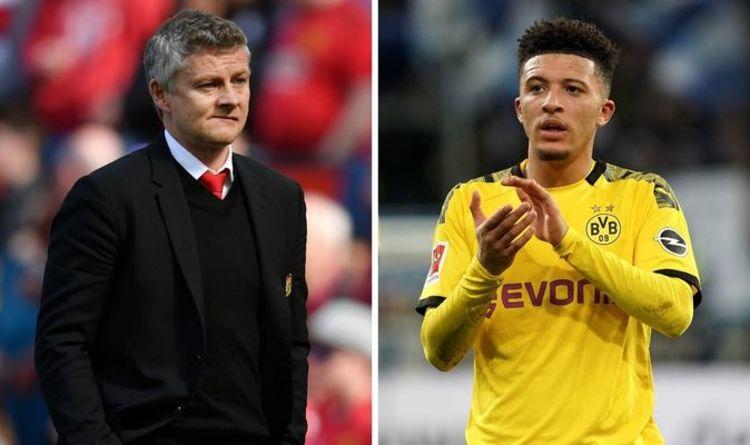 According to Romano, the deal is quite uncertain as the Dortmund side are unwilling to accept anything less than £98m for the England international.

“BVB message to all the clubs who asked for Sancho: we don’t change the price after Coronavirus crisis and we’ll not sell him for less than €110M. Man United are in contact with his agent, but BVB have not received any official bid yet. It won’t be a quick deal.” – The journalist, Fabrizio Romano posted on his twitter account.

Manchester united will therefore have to make various realignment in the team in order to fix the £98m in their budget. With line of transfers which are likely by Solskjaer on Phil Jones, Alexis Sanchez and Chris Smalling seemingly will boost their transfer kitty.