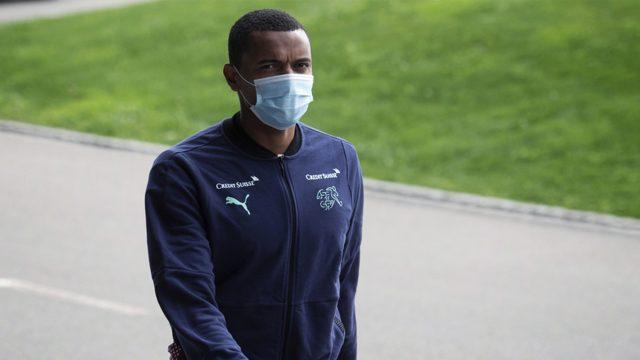 The good news is that Akanji has shown no symptoms so far, and he is in isolation in order to prevent the spread of the disease to his Swiss teammates. It was also confirmed that after Borussia Dortmund’s game against SC Freiburg on 03/10/20 that all BVB players tested negative for COVID-19.

“The SFV was informed today about a positive Covid test result from Manuel Akanji. He is therefore preventively in isolation and shows no symptoms. Further clarifications are in progress.”

It has also been confirmed that Manu’s infection is not linked to Xherdan Shaqiri’s infection. The Liverpool player tested positive on 07/10/20 but tested negative on the very next day, which means it could have been a false positive.

Let’s hope that Akanji recovers soon, as the games are coming in thick and fast for BVB.