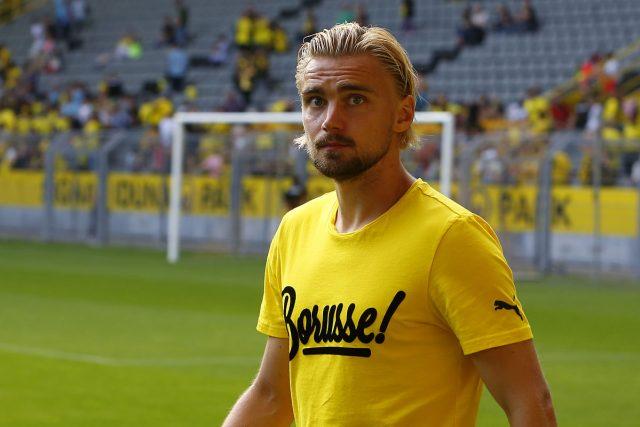 Borussia Dortmund veteran, Marcel Schmelzer, has been ruled out for several months owing to a knee injury. The left-back suffered knee problems prior to the game against RB Leipzig, and upon further inspection, the injury was a lot more serious than first expected.

According to Kicker, Borussia Dortmund will be without the German’s services for several months. He required a knee operation, which was successful. However, his rehabilitation will delay a comeback into the side. This means that Schmelzer will miss a large part of the 2020/21 campaign, which is expected to be his last season at Dortmund.

Schmelzer’s current contract at the club will expire at the end of the upcoming season. His contract is unlikely to be extended because of the development of Raphael Guerreiro and the marquee signing of Nico Schulz in 2019.

Schmelzer came through the ranks of the Borussia Dortmund Academy and has made 367 appearances for the first team, with 7 goals and 34 assists. However, in the 2019/20 season, he made only 7 appearances (all off the bench), in the Bundesliga. On the bright side, though, he scored his first goal in a long, long time. In his 10 minute appearance against SC Paderborn, he scored his first goal in 2444 days, which is the longest goal-drought a BVB player has ever gone through.

Although Dortmund may not miss him on the pitch, the experience which Schmelzer brings is undeniable. As Dortmund aim to win the Bundesliga, they will need influential characters in the dressing room who can inspire the team to victory.