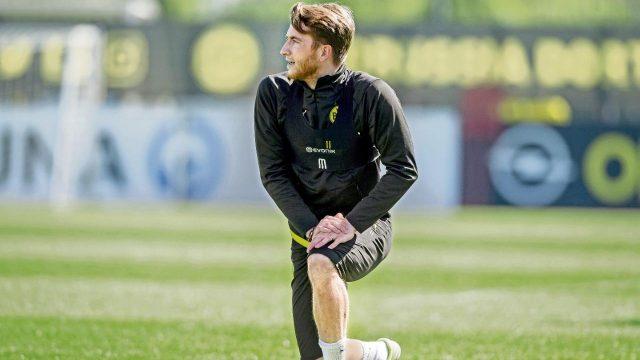 Marco Reus’s 2019/20 season has been brilliant, the Borussia Dortmund skipper has scored 11 goals and assisted 6 in just 19 games. However, he may not be able to carry on his fine form for the rest of the season.

Reus suffered an adductor injury in Dortmund’s DFB Pokal third-round tie against Werder Bremen, and he hasn’t made a single appearance since.

According to Bild, which is a reputed German media outlet, he has been ruled out for the all-important ‘6 pointer’ tie against Bayern Munich which will take place on the 26th of May and his time on the sidelines could extend till the end of the season.

Although Reus has started individual training on his road to recovery, the steps he would have to take to be match fit are drastic. 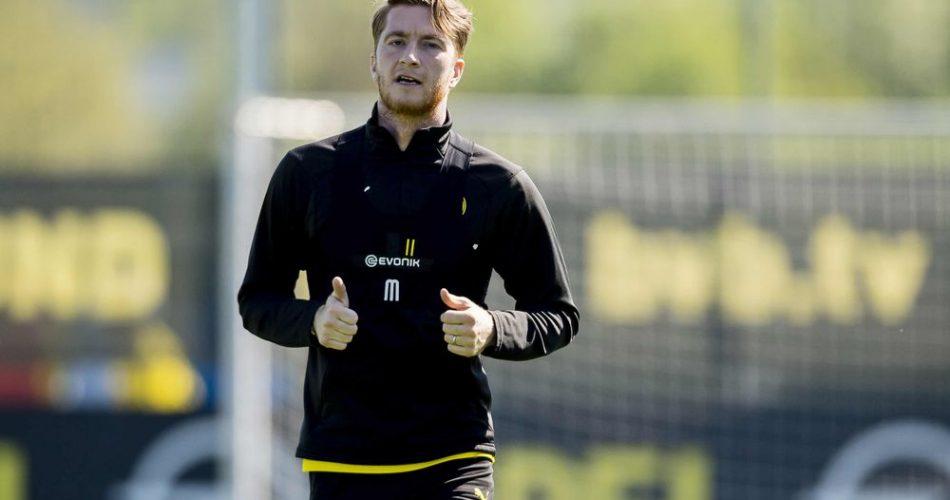 He forms an integral part of Dortmund’s attacking threat and if the club rules him out for the rest of the season, his absence could cost them their first Bundesliga title in over 7 years.

Marco Reus’s 2016/17 and 2017/18 seasons were plagued with injury, as he made only 28 appearances in the Bundesliga, in both the seasons combined. Dortmund will hope that the current adductor injury he is suffering from does not turn into another long-term injury.

The dilemma Dortmund’s manager Lucien Favre is whether to risk his injury and speed up the recovery process for his injury so he can feature in the back end of the season, or to play it safe so he can be fit and firing for next season?

If Favre chooses the latter, he will hope that Jadon Sancho, Julian Brandt, and even youngster Giovanni Reyna can fill his shoes, as Dortmund would need the consistent attacking approach and exquisite technique and skill which Reus brings to the team.