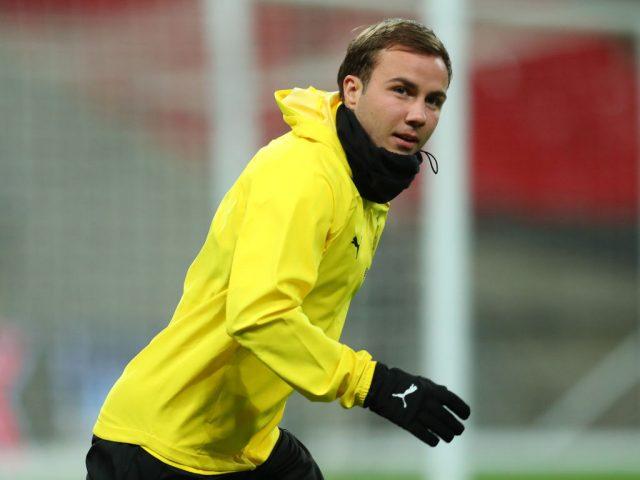 Mario Götze contract is expected to expire on 30th June at Borussia Dortmund. The probability of an extension is almost uncertain according to Sport Bild.

The 27-year-old is therefore expected to leave Signal Iduna Park come end of this season. A number clubs in Europe have since expressed their desire to land the midfielder. He has had difficult moments at Borussia Dortmund making only six starts for the team in all competitions this season. According to report, West Ham and Everton are suspected to be his possible destination.

Borussia Dortmund pays Götze about £9million every year. Neither of there English club would pay those wages to the German international, meaning Götze would have to be prepared to take a significant cut to play in the Premier League.

Gotze joined the Black and Yellows at the age of nine and ever since he has made tremendous progress in his football career including when he handed country a winning goal in the world cup 2014 against Argentina.

Among other teams, AC Milan is also considered a possible suitor for the German star.

He left the club in 2013 to join the rivals Bayern Munich at a fee of £33million, this branded him the German’s most expensive player, a title that was shortly taken by Mesut Ozil. Three years later he returned to Dortmund, in what didn’t turn out a very successful return.