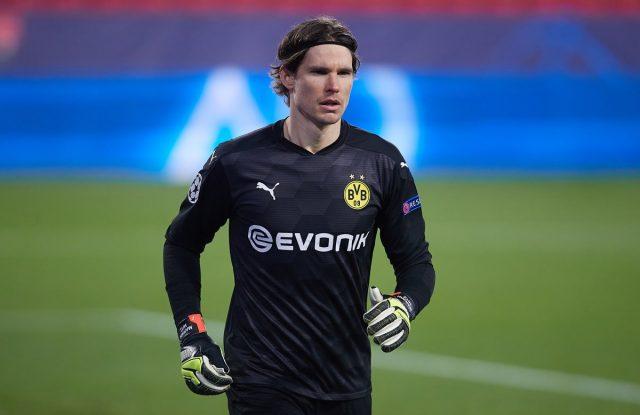 The goalkeeper’s initial deal was expected to expire at the 2020/21 season but the club has moved swiftly to extend his contract, with his new deal expected to keep him at the club until June 2023.

Michael Zorc, who holds the position of the sporting director at the club insisted that getting Hitz to commit to a new deal at the Signal Iduna Park was a “logical” decision for the club. “We hold Marwin in very high regard, both in sporting terms and as a person. The contract extension is, therefore, a logical step.”

The 33-year-old joined the Black and Yellows on a free transfer from FC Augsburg in July 2018, playing the role of a second fiddle to Roman Burki, who is the club’s first choice.

The Swiss have managed 25 appearances across all competitions since landing at Dortmund and has played a part in 11 clean sheets in the process.

When called up – which has been the case mostly this campaign due to the injury to Burki, the shot-stopper has delivered mostly for the club.

His extension comes at a time where the club is reportedly in the market in search of a new goalkeeper ahead of next season.